Customers simply have no clue! Does Thumbtack cares? 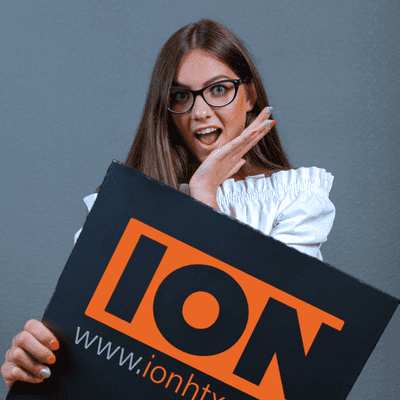 I recently found myself in an interesting situation.
A client contacted me directly with a request. As per the request he only contacted me so even if the price for the lead was high and I had the choice of not accepting it, I did, because I didn't have any other job at hand and it was just fast money. Not a lot for sure, but fast.
Only two minutes later I received 2 requests from the same guy, for the same job, with different variations of his name. I obviously declined because I already accepted the first and paid for it.
The guy hasn't replied after that because he probably received the notification that I declined the job.
That lead, for a job of "$500 or less" (that could mean anything) cost me $82 and there's no way to request a refund because I did accept the "lead".

I have the feeling that clients have NO clue how Thumbtack works, and we end up paying the price all the time. Literally.

Hi there @HeydelC. We don't want you to be charged multiple times for a customer who contacted you twice within a couple of minutes. Please dispute the charge through the app and if you have any additional questions, please let us know!

HeydelC
Active Community Member
Best Answer
Hi Meckell, I did. Multiple times on different ways.
I keep getting the same non-answers. It's so nonsensical that Gmail started flagging the support emails as spam.
No logical answers, no solutions, and especially NO refund.
I feel Thumbtack doesn't take the thousands of dollars I spend seriously and that I don't deserve an answer and solution. 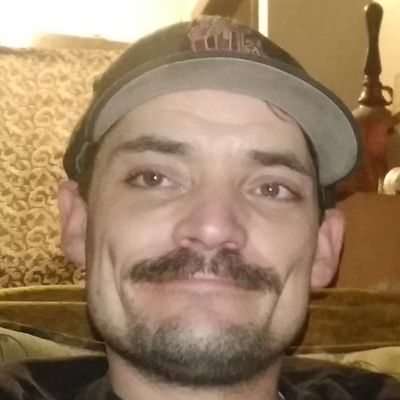 MasterpieceAV
Active Community Member
Best Answer
Thumbtack can work great but this type.otype.of.ttype.of.thing is a happens way way to often type of thing in all honesty. I am currently a Top.Pro and have been from 2016 up to now so I know the in ands outs and its deplorable.Thumbtack can be amazing if they would just stop doing this to the people that continue to help them grow the platform it would be amazing for all parties involved but apparently that isnt what they want.or.are going to.do as there are thousands of.postsregarding these issues.and it always just gets a will pass the feedback to.upper management and then the cost gies up for.us pros all over again it sucks.
Regards,
Aaron F

Hey @HeydelC I'm sorry to hear about your experience. Have you called our support team or just communicated with them through email?

HeydelC
Active Community Member
Best Answer
Meckell,
Thanks for staying on top of things here.
Question:
Do the people on the phone going give me a different answer?
As you can see I explained my issue very clearly, and I do it all the time.
The reply I keep getting back from different people it's always the same.

Will wasting my time on the phone render a different outcome?
0 Likes
Share
Reply
Highlighted

@HeydelC they don't give you a different answer, you just mentioned that some of your emails were going into your junk folder so I was going to suggest calling to make sure you were receiving all of the information from us.
I'm happy to get you more clarification on your concern though. Can I get the first name of the customer in which you were charged multiple times?

HeydelC
Active Community Member
Best Answer
I was not charged twice. It's not what I said.
The client reached out multiple times. I responded to 1 and declined the other 2. He clearly received the notification that I declined his request then he ghosted, ignoring also the one I've accepted because he got the notification that I declined. Therefore I keep receiving the answer that the lead doesn't qualify for a refund.
I guess nobody on your side is reading the content of my messages or understanding the context. And that's exactly the issue every Pro I know keeps complaining about.
It's not a one customer issue, at this point, it looks like a system/algorithm issue.
1 Like
Share
Reply
Highlighted

MasterpieceAV
Active Community Member
Best Answer
HeydelC,
Have you been using Thumbtack for a while.or did you just recently start using the platform? Just curious as this type.of thing happens all the time l. I would chalk it up too
well The terms.and conditions say it doesnt matter if you feel like that isnt really a lead because they fhost out and you never hear from them.again since.you accepted the i itial lead you just have to pay for it. this post will get deleted by the moderator.for.bei g negative but that is the actual reality of.how it works without sugar coating it and leading you to believe otherwise it sucks but that is how Thumbtack makes money is by providing "Leads to us" even if they contact only you you accept or in many cases dont even accept the lead you gotta foot.the bill even if the person never replies back after the first initial contact they message you with. I dont how.many countless hours.I have spent on phone with support trying to get issues just like yours resolved but it always ends up being like i said above... Gee were so sorry you had to pay for.that but it does say how much youll have to pay us forthe non contact after a "lead" contacts just you and then replies back. Sorry you had to pay for that I think its B.S. and it never used to work like that but ever since like mid 2018-ish they decided its more "beneficial" for us pros to have to pay those non-contacts I mean "Leads" then it was when we did not have to call and argue with them about being credited for an actual
non-lead that we shouldnt have to pay for to begin with. Apparently us pros "benefit" and get "way more value"from the system being setup to charge us way more then it used to cost us then it did when we actually got to contact customers that were real customers and you know maybe got to do a job for the leads that we have to pay for. Its way way better.for.us.now to pay for your above mentioned type ofissuethe when we didnt have topay forthosetypes of non-contact "leads". Who knew paying for that, benefits all of us and somehow creates at least for me some type of unrecognizable extra "value"somehow its pretty awesome right!
Regards,
Aaron F

HeydelC
Active Community Member
Best Answer
Aaron,
I've been on Thumbtack since 2018 and I've seen the involution of the platform. The problem is not new, it's just has gone from ridiculous to outright offensive.
I'm assuming this reply will be deleted as well.

For the record TT moderators: This is NOT a rant but my honest answer to an honest question.
0 Likes
Share
Reply
Featured Topics