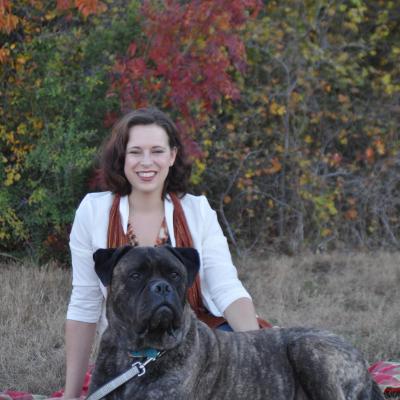 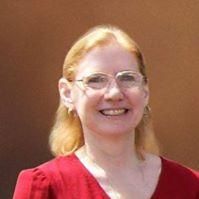 Where can we find Thumbtack's explanation of how the new ranking system is supposed to work?

In other words, what do you want companies to do to earn a high ranking? 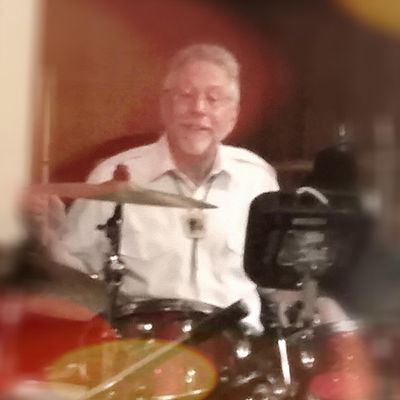 I teach drums and am rather particular about selecting new students.  My age range is from 11-17. I prefer students that are about to enter middle school or in High School.  Adults do not do well with my teaching methods.   They have to live on my side of town.  I know from experience parents do not like to travel far to get to my studio,  That limits my service area to Denver's South East area.  (Aurora, Centennial, Lone Tree, Greenwood Village, and Parker areas.  The Denver metro area is huge and parents will not travel across town when the weather is bad for a 12-year-olds drum lesson.

Narrowing down those browsing parameters would save the customer and me a lot of time in selecting the right student and teacher. 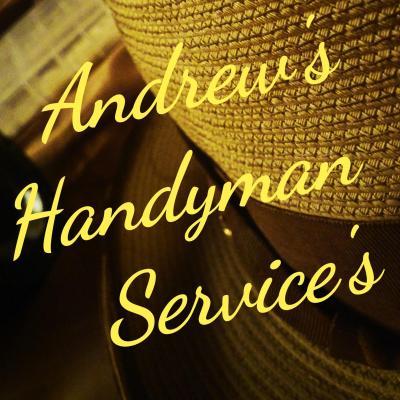 Ahodgson
Community Regular
Best Answer
Looks like the community has spoken allmost every one has my same experience with the ever onesided service platform. You were the best lead service there was now you are the same as the rest.
I feel that we could take your old platform and make it work for everyone here that feels the same way.
Remember we are your customers not the users once you can get that understood and develop a symbiotic relashionship with your top pros you would have a system that would work.
But this is a loosing venture for me ive been with thumbtac for 4years now and have watched it morf into a anti contractor anti profit app.
I have no good things to say except if im going to waste money on ghost calls and tire kickers i would rather go back to flyers and community boards like craigs list.
Thats is where u are at change it of face the same fate as service magic who is being sued for not providing anything to its paying members. You ruined the best thing out there and i will not take any leads from you untill it changes. I hope all fallow suit till your out of business or change to better suit your paying cliant base the contractors, tradesman and tradeswoman, artests. You need us not vice versa
3 Likes
Share
Best Answer 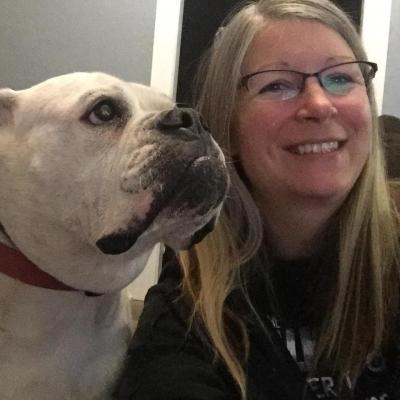 Camezo
Community Regular
Best Answer
I have one additional idea to add. If Thumbtack could add a simple question to the clients seeking services it could help alot of ua being charged for contacting “shoppers” as opposed to “buyers”. The question woukd simply be: what stage are you in for your project- and it could have answers anywhere from plan to hire in 6 months or less, plan to hire in 30 days plan to hire in the next week- need help now- don’t know just shopping for price and information. And maybe to take it to the next level anyone replying to a just shopping client could NOT be charges while the clients that are planning to hire recieve the same paymemt terms???? I mean price ahoppers are clearly the ones who dont reply and I think athumbtavk has an obligation to out us in feont of customers that will hire us and nit just make money off of being the barrier to us and the chstomer where we have to oay to even get to them.
0 Likes
Share
Best Answer 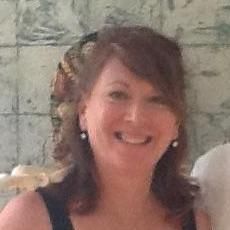 The ranking system does seem to disfavor your professionals especially those that have been with your platform for several years. Perhaps it’s just bugs in the software?  However, as a yoga teacher with a private studio, the new system exposes me and my profile to people I would not choose to reply to, let alone pay to respond. Case in point, a man wanted to know if I would be available to teach “Thai yoga” but after a few texts, I learned that he wanted a one on one private massage and sent me pictures of dubious, if not creepy hands on “private parts.” I reported this to TT.

in the past I have been able to filter out and pass on giving my information to those that seem to want something other than yoga instruction. I, too, like the others in the replies have had a major decrease in valid leads at a greater payout to TT. But now, my information and profile is being distributed to folks who aren’t serious and perhaps even dangerous.

@Kim2 You have taken the right steps by reporting this. Pro safety is super important to us and situations like this are something we take very seriously.  If you're ever worried about your safety with a customer, please reach out to us! 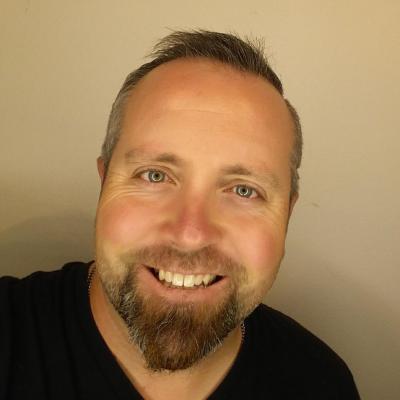 DJStephenTheSty
Community Newcomer
Best Answer
No idea how the ranking system works. I'm here to agree with everyone else. Whatever is going on is not working. I truly hope this error has cost you guys 30% of nit getting replies. Aka $30 to be asked if I was available on their date. It was in the bid! I hope thumbtack is losing money with the new system too! (Emphasis on upset)
0 Likes
Share
Best Answer 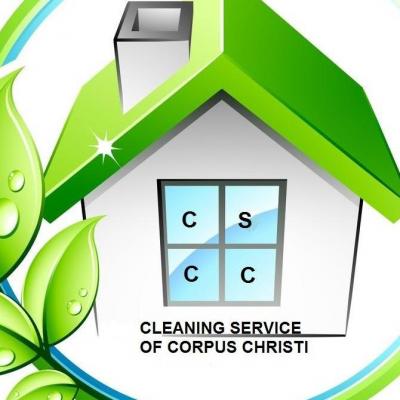 Nan
Community Newcomer
Best Answer
Hi Scott
My question is regarding the reason why we do not have a response from a customer that picked our Pro profile from the competition once we respond to the customer. We are being charged and never hear from the customer at all.
0 Likes
Share
Best Answer 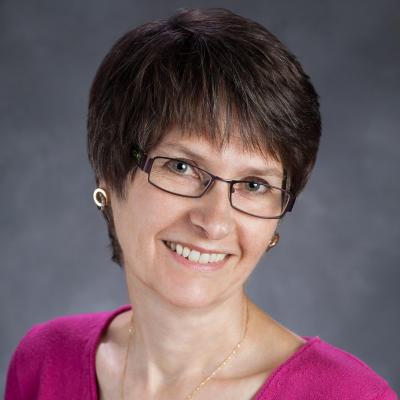 I've used Thumbtack since 2016. Every year has gotten worse and each new so called improvement has resulted in less business for me. The new one, where people get my profile without me quoting a job is the worst. I have to decline requests because I live in New Jersey and someone in Brooklyn is interested in me or I don't provide the specific service they're requesting. As a professional organizer, it would in no way be cost effective to go to Brooklyn. I set up a range of miles, which unfortunately includes areas that are not accessible. Another downside is that I get a small fraction of actual requests with this new system. Another negative is having the prospective client say when they want the job done. I never know if it's a preference or mandatory so I don't waste my money contacting them. Before instituting that change, most of the clients I got were flexible, at least to some degree, as to when the work could be done. It's all very disappointing.