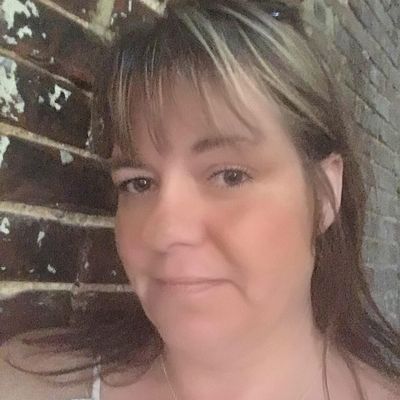 Does TT track the jobs submitted by customers to weed out those that are "fishing"?

I ask this question because on multiple occasions I have responded to a "lead", only to never hear anything again. But then later I will see a new job that appears to be from the same potential customer.

Previously, I have not asked for a refund, but in this case I did.  But, here is the irony.... I asked for a refund before the new job posting appeared. I asked based on the request for an estimate when the job details were very vague, and I felt like I wasn't getting a response because I was unable to give a quote; but instead had to ask for additional information.

The refund was granted because the customer never read my response.

How was I supposed to know that?

And if I hadn't asked for the refund or if I hadn't been online to see the other job come through, how would I know that this was someone that is just fishing?

I am grateful that the refund was granted, but what about the pros that are now paying for the "lead" on the new job posting?

Thumbtack, it would be helpful to all if you would be more transparent with the pros. Afterall, it is our pocketbooks paying for the leads, which in turn funds your business.

In my opinion, I am merely rolling the dice presenting my services to TT's customers, in hopes of turning them into a lead.

I am very disappointed that TT has tipped the scale -

Here is a screen shot of TT Guidelines regarding the fee's that Pros pay for leads.

Based on the job description, budget, deliverable, and additional work - how do you feel about TT charging the fee that is listed at the top of the fee scale?

Do you think that the top dollar fee is inline with TT's own description of why there is a range in price and what factors determine the fee that the pro is charged?

How do you feel about the fact that not only did I pay $42 for the lead, but so did 12 other pro's that he reached out to. While I am sure that this case is rather extreme, it appears that TT just made over $550 for a lead on a project with less than a $500 budget.

@nora I appreciate you taking the time and letting us know your thoughts. If a customer contacts you and then you see that they contact you again within that same week, you will not be charged twice. See more here. You bring up a lot of great feedback and I am definitely going to send all of this to our Product Team. 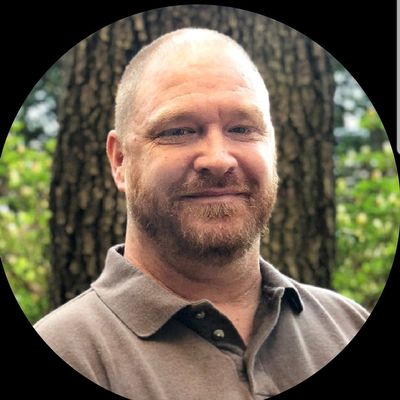 I agree with this completely. I am new to TT platform and noticed very quickly the lack of information passed on to pros in a lead. I believe pictures of the project should be mandatory for a customer. A larger item to haul could be a tree trunk or a couch, who knows. Which makes us have to ask when there is very vague information included

PHONE NUMBERS!!!!   If I am PAYING for a lead I want to be able to contact the on my own platform, not tied to the TT interface as the only means of communications to MY potential customer.  We need phone numbers and email address if you intend to gouge us with yor new pricing!

I am really disappointed with this "new" version of TT.  I was a top pro for several years in a row and now I'm a bottom feeder?!?!?  WTF.  I can't bid on all the leads TT gives , because they are "forced" and I MUST pay for them.  I have yet to see any where I wait for them to respond before I pay.  I hate to say it, but I think I may just have to leave TT because I can not afford it anymore, because I'm not getting the jobs like I use to before this whole "pricing mess".  I used to stick up for TT, but now they have become the bully.

Before, TT would get paid if one got the job.  Say the made $10.   With the new program, if a customer want's to know the availability of say 3 people and they respond...TT just made $30 off of one lead, and no one is even hired yet!   How can you "sell" the same lead 3 or more times???

@GrampysMagic I am sorry to hear that you're no longer getting the leads as you once were.

I really didn't get started on TT until recently.

Can you pin point how things are different?

Has TT changed how you show up in search results?

I read a few other posts where others complained about TT, stating that they were no longer looking out for the pros best interest! Do you agree?

We used to be able to buy "credits" to pay for leads.  I'd buy say $20 worth of credits and then place bids on jobs as they came along, spending 2-3 credits per bid (around $3-$4).  If there was a phone number attached, you'd pay a little more.  No extra hidden fees.  That system worked GREAT.  Now TT got greedy (built thier new fancy office building ...google it) and changed everything over to what it is today.  I just discovered the Google is thier parent company...now I understand!

@nora I appreciate you taking the time and letting us know your thoughts. If a customer contacts you and then you see that they contact you again within that same week, you will not be charged twice. See more here. You bring up a lot of great feedback and I am definitely going to send all of this to our Product Team.

Thanks for your response.  And before I go on to clarify a point and to advise of new details, let me tell you that I appreciate the role that you have.  I am sure that it is not always easy.

When I posted this, the "customer" had not reached out to me at that time.  I just saw his name come across in my "other jobs".  I saw this right after requesting the refund, but prior to knowing that the refund had been granted.  While in the midst of making the post, I was notified of the refund. At the time, I was concerned about the pro's that would now be charged for this "lead".

Later I logged in and I saw that he had once again "requested an estimate" from me, and that he was listed as an exact match.

And Yes, I was charged. But, the first post, the one that I responded to, was for "Marketing", yet the post was very vague, but the second one was posted for "Web Design".   Not only that, but he reached out to a total of 13 pro's and 9 pro's responded.  So, I guess since he technically made it look like it was for two different job's, then I can be charged.

To me that is a serious flaw in your system, and for several reasons.

a. Why would someone need to reach out to 13 pro's unless they are fishing.  Cap it. It is only fair.

b. Again, this lead is not verified as being a serious buyer.  And how does TT determine who is serious?

c. Why would TT allow someone to make such a contradicting selection.  A New Website.. But elects a budget for minor work.  Since when is a new website only minor work.

d. The lead selects the lowest budget, so what justify's this lead as being in the top tier of the fee scale that is charged to pro's?  Let me say that again.   How can TT justify charging top dollar to all of the pro's that this guy reached out to when he elected the lowest budget option for that category?

The Moral of this story is that I for one, just lost faith in TT completely.   I now see TT in an entirely different light, and it is not pretty.

By the way, I was denied a refund for this latest post. While I think it is highly unfair that I would be charged $42 when I'd already questioned this guy's integrity and obvious attempt to fish for pricing without being serious, I am just as concerned about the 12 other pro's that paid for this lead.  But overall, whereas my initial post was asking for more transparency, I am now most concerned about TT integrity.  I will be looking for somewhere else that I can generate leads from. 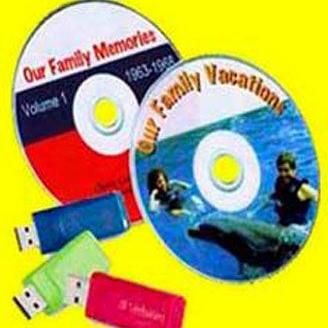 CC33
Active Community Member
Best Answer
I intensely dislike Thumbtacks' new M.O. where they arbitrarily match the Pros (billing us up front) with people who
in many cases are: 'out to lunch', non-committal, and non-responsive - even where Thumbtack states:
"They've Only Chosen You!"
If TT's System wasn't so broken and they had a modicum of respect for their Pros (who are essentially, for all intents and
purposes Thumbtack's meal ticket), then they would give the final authority to the Pro for them to determine
if the client is a good match ...or nothing more than a waste of our time and money.
As is stands now, I have to spend a lot of my time responding to requests that I pretty much know in my gut
are going to end up being dead beats, but am essentially obligated to respond to them because
Thumbtack has already taken that choice away from me in ASSUMING (according to their faulty criterion)
that it's a good match in their opinion, and billing without my having any say in the matter!
This is only one among a number of other issues regarding TT's new policies that are in much need of a fix, and until
addressed are forcing me to look for and conduct my business at other venues - who are more user-friendly to their Pros.
6 Likes
Share
Highlighted
Best Answer

You also made some very good points, and although I initially posted asking for more transparency, what has transpired since the initial post has left me with a lack of trust for TT and I am also going to be looking for new sources of leads.

CC33
Active Community Member
Best Answer
I have since shut down the Promote feature and I will not reconsider using Thumbtack again until the
policy makers sit down and agree to revise policies that are currently 'out-of -touch' with the Pros they
contract... earning them profits at the expense of killing the Golden Goose.
How can Thumbtack make it better for all parties concerned? Put the ball back in the Pro's court where it belongs and grant us right to have the Final Say - before any transaction with a client is approved and the Pro is billed.
3 Likes
Share
Featured Topics