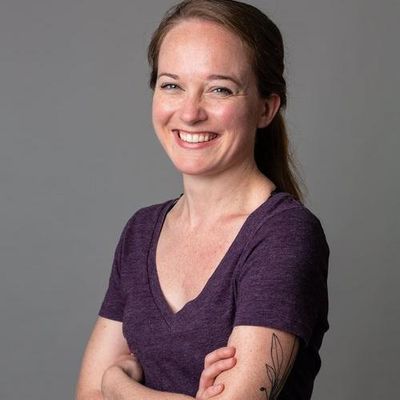 Due to the pandemic, I've taken most of 2020 off from my yoga business, but I just signed in to see if people are actually looking for yoga instructors and I noticed that the cost of leads has increased nearly 300% !!! I know TT is claiming it's to make leads more "valuable" but there are way too many people who read and ghost and the refund process is a waste of my time.  One lead costs more than my monthly budget now and I'm pretty much starting back at square one to build my business back up.

Has anyone gotten a reasonable explanation from TT?  Are people actually okay with paying this much more?  What solutions have you all come up with? 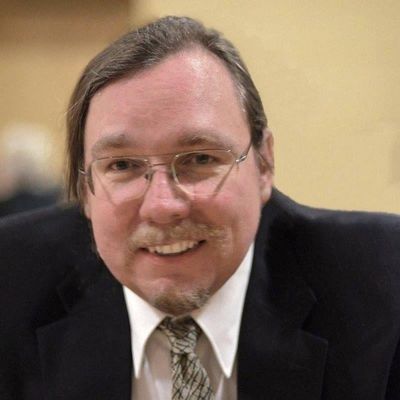 ZD
Community Newcomer
Best Answer
The cost of my leads increased over 100%. No service level or quality increase, nothing. Just the 100% increase without anything in return. This is my xmas present from this company.
I guess Thumbtack wants to kick hard the people who are suffering to survive 2020. They just want to be richer. Good for them.
1 Like
Share
Reply 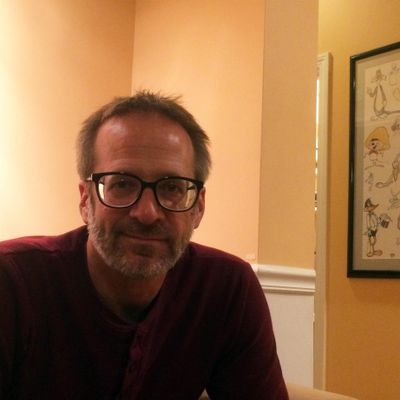 GMC
Community Regular
Best Answer
Yes, I have seen the large, across the board increases too.
The "lead" prices are 1/4 to easily over 1/3 of the total job.
Change and outlet $36
Change a GFCI $43
Change a fan $43
Just a sample of under 1hr - 2hr jobs above, leaves slim profits. Not worth the time spent to income ratio.
What I am seeing is that bidding is way down if the jobs get any bids at all.
TT had become the land of ver priced leads and serious undercutting.
Their business plan is "winning"?
0 Likes
Share
Reply 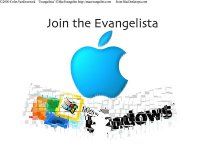 My experiences have been numerous re thumbtacks pricing plan changes. I do computer repair and have used thumbtack for leads Since 2011. So I have been here since the times when you bought a package of credits for the leads you wanted, up until now!

As such, when they recently made a big push to have people do the automatic pricing ("directed leads") as opposed to being able to choose which ones you accept ("opportunities"), I refrained due to the fact that I had many positive reviews from almost over a decade(!), and decided to rely on that as a tool for people to find me rather than thumbtack promoting me.

However, in 2020, around the middle of the year I saw opportunities suddenly drop to nothing. Seemingly no jobs were slipping through the cracks of the directed leads and landing in the opportunities section, unless* they were like 200 miles away! I suspected it was a "targeted" act to push people to turn on Targeting.

Finally, around two months ago or so, I started getting opportunities again, but the prices have jumped from an average of around $10 and under, to around $15 and under! So I guess about a 50% jump in price.

Over the holidays, with the continued increase prices and me having more free time, I decided to finally cave in and turn on targeting so that I can get directed leads. Of course, the problems exist with me having to pay for "leads" where the person is asking for something I don't do (and am unable to exclude a particular type of computer repair from general computer repairs!), But the directive leads are all around five dollars each for computer repair, and* TTack seems to be making a real effort to refund leads that I should've never received(!) or are not about what they initially represented to be.

Right now as of today, I see 3 computer repair opportunities (they chose someone else 1st) I would normally pounce upon, but they are $13 for a screen replacement, $13 for a computer setup, and $7 for a Mac repair $100 miles away. If any of those had directly sent me a quote request, under my targeted/directed leads, the prepaid lead would have been $5. In the past those same opportunities would've been anywhere from $7-$10.

Unfortunate that TTack chose to increase prices in these times, all I can say.