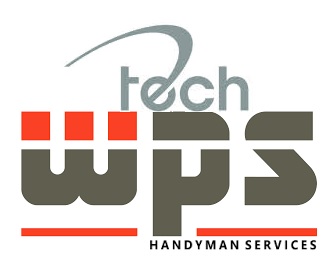 Johnc411
Community Newcomer
Best Answer
It amazes me how Thumbtack continues to move in the wrong direction. It went from a limit of five pros responding and seeing with a pro has responded to thumbtack allowing unlimites responses and only showing us if someone was contacted by the customer. To now where you cant even see how many pros have responded.
5 Likes
Share 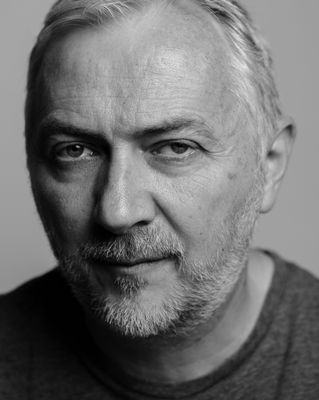 @HansenJC, another interesting and a flawed situation I have observed the other day, when a customer responded to my quote just to say thanks and that she's found somebody and that she was suprised by how many people responded to her..  Of course, I was charged!  So I checked View Competition information and there were many others contacted by her, but no responses from the pros, just me..  I though to myself, that's weird, what other pros was she talking about?..  So I kept checking the View Competition feature and a few hours later it did show the updated list with all the pros who responded and who didn't and interestingly enough, there were 3 or 4 others who had responded around the time I did, but it was not showing at the time of her interation with me!  Kind of making it look that she didn't say no, thank you, but she was actually in a valid lead generating communication for which I should be charged by TT..  Hadn't she mentioned other pros, I would have thought that I was the only one being in contact and thus getting the business for sure!   One can just wonder why this information is delayed??

Thanks for your feedback @sauliuske. If the customer's first response was them saying that they found someone else, you shouldn't be charged. If you did get charged for this, I want to make sure I get you refunded. Go ahead and send me a private message with the name of the customer and I'll get things taken care of. 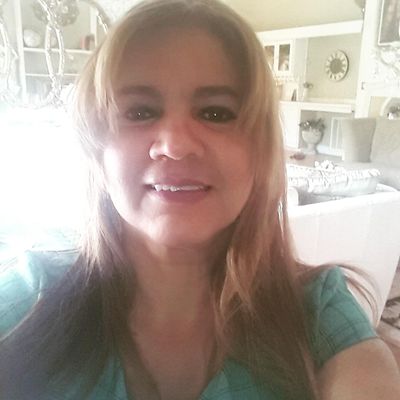 Etiquetteconnoi
Community Regular
Best Answer
Thumbtack is obviously making a lot of money when more pros are contacted. I remember a customer just asking me if I have referrals. I answered her with the referrals, she never replied, and I was charged! When I see that these customers have contacted at least 2 pros, I do not proceed, because more likely they are just uncaring that we, the pros, are spending money to be contacted . I just move on to customers who have not contacted anyone, so I have a good chance.
1 Like
Share

Hi @Hearthworks we love it when pros are able to answer other pros questions. In this case, @RobBuck had a great answer to @HansenJC's question.

Just to give additional context, # of Pros contacted indicates how many pros the customer is in contact with whether it's a message or a phone call. Let me know if you have any other questions!

Hearthworks
Community Regular
Best Answer
In my opinion, RobBucks answer did not clearly address the question, or my question. And your response still hasn’t offered me clarity. EXACTLY When does the # of pros contacted go up (choose one answer please):

I’d appreciate a clear answer. It’s a computer program that makes that number change. There is an event that happens to tell it to change that number. Which event does that? These vague answers or encouragement to just “go for it” are sales pitches, not help.
3 Likes
Share

Sorry it wasn't clear @Hearthworks. The # of pros contacted changes once a customer responds to a pros quote. 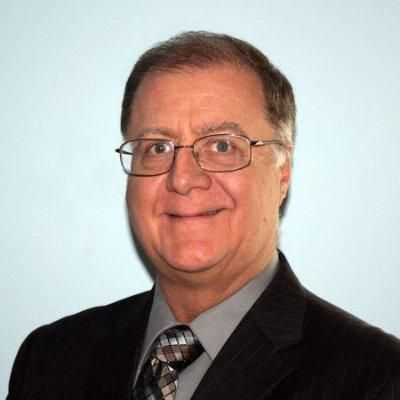 Does this include both those contacts that say "No Thanks" and those contacts that are inquiries about the details of the request? I see requests no more than one or two minutes old with multiple "# of Pros Contacted". There is no possible way the customer has read every profile to make an informed choice that they would have questions for many or most of those pros. If I made a request as a customer and I then received 15 quotes, or even just ten Instant Match Quotes, I could never read all of those profiles in time to contact all the Pros that I often see being contacted in only a minute or two.This is a very critical issue when Thumbtack tells us that the profile matters as much as they say it does. When costomers skim read 10 or more profiles, this means that the profiles are a non-factor to the customers and that the customers are contacting pros with frivoulous questions.

Any customer who contacts 3 to 5 pros in just a few moments is a very high risk if they are asking questions like those that Thumbtack prompts them to ask. I have seen all pros contact in three minutes and that constitutes robbery. The least productive question is: What's your next availablility? This has happened when the customer wrote their request that they have a specific time set asside for the job. I will not quote a request that I cannot accomodate their schedule. When they do that I feel like they are reaching into my pocket and taking my money and handing it to Thumbtack with no serious hope of getting the job.

That's a great question @HansenJC. If a customers response is a "no thank you" that's not counted as a contact and isn't something a pro will be charged for. So no, it is not counted toward # of pros that are contacted.

You bring up some valid points regarding these questions and I am definitely passing it along. Thanks for reaching out!