@FrankkieR thank you for clarifying. Turning promote on and off so regularly, especially on remote service is will certainly affect the ranking. Pausing it so frequently will indicate to the system that you may not be quite as ready or available to answer new leads as opposed to others who have it on consistently at all times. Remote categories such as yours are indeed the most competitive, so having promote on as regularly as you can will go a likely be a big help. 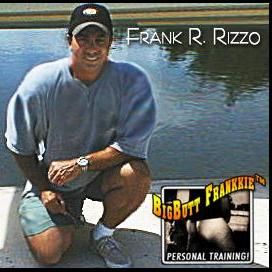 I knew that was going to be your answer, and I'm sorry, but up until three weeks ago, it didn't matter if I turned my promote off and on, I was still appearing in the same ranking, which was on the first page.  It was that way for MONTHS.

So in other words, you're saying that Thumbtack is penalizing us, by literally DEMOTING US NOT PROMOTING US, for turning our Promote off and on when it's convenient for us to be able to respond the most quickly, which is absurd.

And to add, what you're saying is TOTALLY inaccurate because there are a couple of Nutritionists who I see promoting during the day, but never at night, which means that they are turning their promote off and on as well.  However, when their promote is on, they're ALWAYS at the top of the rankings.

There is one in particular who I will not mention directly, that is ALWAYS in the number one spot during the day, but EVERY night after a certain time, she turns her promote off and she's nowhere to be found.  This proves right there that what you're saying is not true since she is continually turning hers on and off, but still remains in the top spot whenever she turns it on. 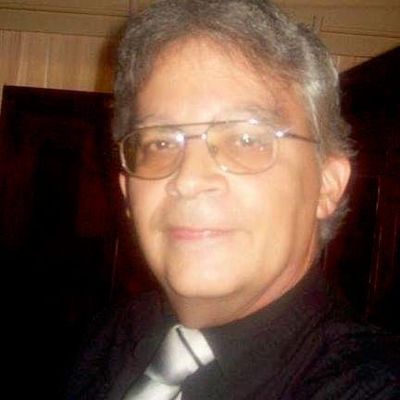 @FrankkieRis correct. We get punished if we turn Promote on/off. As I've said, and other Pros have said,  numerous times in previous threads, we can't be on our phone and laptops 24/7 for various reasons. @FrankkieR is busy during the day, so can't answer any leads that come through. So Promote gets paused. But punishing a Pro with a demoted ranking for that reason(pausing Promote on and off) is wrong! 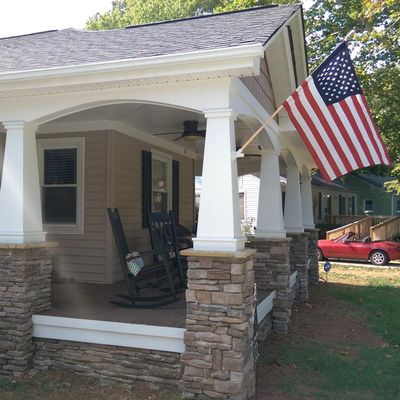 @ Kameron  I thought you cleared this up with Lar in a post that i just read earlier this evening.. Lar had the same issue and he spoke to some ppl at TT corp.  and they told him that if he toggle promote, it will not have an effect on his ranking.. only during the times that he has it off...

It seems that the answer to every question people have is turn on Promote... and leave it on.  Do you realize how expensive that is?  Do you realize that with the number of ghost leads, its not only expensive, but there is zero return for those dollars?  If I had promote on, and I recieve 3 to 4 leads per day, it would cost me over $200 per day x 7 days per week = $1400 x 4 weeks per month = $5400/ month.  I would have to be billing out $60,000/month to stay active on promote.

I get the same answer(leave Promote on and see if anything changes) from everyone that I speak/chat/text with at Thumbtack. I'm NOT receiving any leads in my inbox nor am I receiving local leads in Jobs Tab. I've had Promote on for 6 weeks now, and nothing has changed. 2 out of 12 leads turned to hires. In baseball, that's a batting average of .167 16%!! And those 2 hires came the first 2 weeks of when I turned it on.

Not being sarcastic in any shape or form, but Can someone at TT please tell me what changes, if any, are going to be implemented to help the Pros and not the Job Posters for May and June?

Interesting... I just went back to look at the search results for my business.  I'm still there, but one of my top competitors is gone.  There are 13 pro's in the line up, 8 are new to thumbtack, only 2 are top pro, and we are not on the top.. I have more hires and reviews than the three others plus the one below me....combined.  My fiercest competitor, the one who's not even showing anymore has more reviews and hires than I, and he's also a TOP pro.  I'm thinking he just turned of Promote, but  I havent been able to reach him yet to confirm.

When I turn Promote off, I drop to number 9 or lower in my category. And above me, are 3 newbies!! They even rank higher than those DJs who have 30+ five star reviews. With Promote on, I'm number one, but as I previously said, my numbers aren't great. When you have over 800 views(JP search views) in a 4-6 week period, and batting 2 out of 12 in leads, something is wrong.