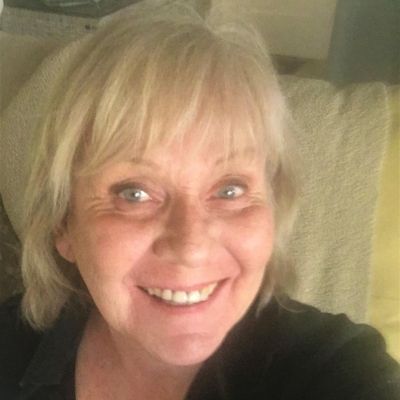 Since Thumbtack has moved into the realm of catering to its users rather than it's pros, my business with them is almost non existent.  I have been a top pro for at least 5 years and regularly quoted on 35 to 45 requests a month.  The ROI was good because I was able to reach out to those clients and personialize my responses.

Since January I have had 16 requests. (down from app.120) I have talked with customer service and have followed all of their advice, to no avail.

My business with TT has dried up, where it used to be a majority of my business.

I am so sad that they have taken this route. I have had to put my $ elsewhere.  A shame because I so believed in their process--even though I struggled through all of their changes. I believed in their growth models--

However; their last business model has killed my business with them.

I am a professional organizer. 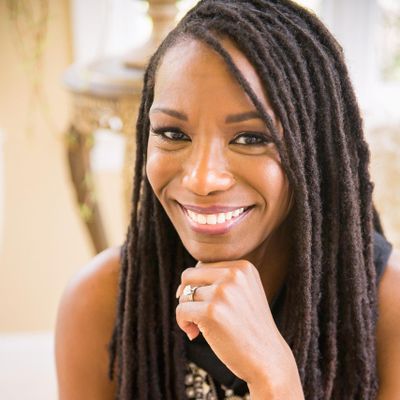 @BeDeCluttered I share the same sentiment.  Up until the Thumbtack platform changed to Instant Match and then eventually Promote, I was a very successful Pro having been hired 50+ times, maintained 99% 5-star reviews, and had Top Pro status for three years running.  Since the change last fall to Promote, I've had a TOTAL of FIVE leads sent to me (one of which was refunded).  So really, FOUR leads out of about 800-900 profile "views."  (Fortunately, I got one hire out of the remaining four, but as we've heard here from other Pros, the remaining leads never responded to me).

So, in essence, I've had a TOTAL of FOUR leads and ONE hire in the past SIX months.  As such, I lost my Top Pro status in this recent round because I didn't have enough hires and ultimately reviews to sustain that designation.  Leads used to come in left and right but I practically don't receive leads anymore.  To go from spending about $200 a month in leads to just paying under a total of $30 in leads over a six-month period is extremely telling.  Looking at my insights dashboard right now, I've had 391 views of my profile over the past four weeks with ONE lead matched to me (and my job criteria is pretty basic).

It's very disheartening to experience this in such a vibrant market (Dallas!).  Fortunately, I leverage other marketing tools, but Thumbtack was certainly a successful mainstay for my business for three years.  I've been vocal on this forum for months and months about these changes but nonetheless, the service is devolving from bad to worse - it's hustling backward!!

Major negative changes included: not being able to quote by package (my services are NOT hourly, but I'm forced to quote that way - makes no sense!), no longer being notified when a non-Promote job comes in, no longer being able to see when customers viewed quotes (I started the thread on that functionality seeming to have randomly disappeared only for it to be confirmed as an afterthought), TT not communicating platform changes before they roll out, not being able to submit personalized quotes up front, the use of auto prompters on the prospects' end (I think this is highly unethical as it's positioned just to maximize the number of people that the prospect reaches out to with not having an intention of actually connecting with them), and prospects not being served messages from Pros on jobs that they decide to proactively submit to (which those are far and few between too).  I never would have imagined a year ago that Thumbtack's platform would turn into this.  It going backward, not forward and SO many Pros are unhappy with it.

So anyway, I just wanted you to know that you're not the only one.  Thank heavens for my website, Google, social media, referrals, and my business network.

Best of luck to you.

God. Thank you. You just expressed all of my angsts. Let’s uprise. Can we?
bedecluttered@al.com
6 Kudos
Share
Reply

I have a similar problem. I do a lot of assembly work (furniture, etc) and I usually quote by the "project", with a 1/2 day minimum. Thumbtack does not give me a way to express that in the price section. Very Frustrating 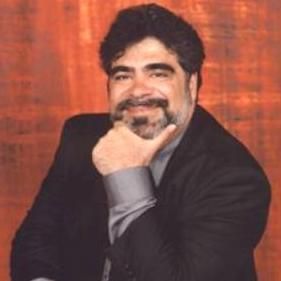 You have all expressed my same problems. I have had ZERO leads or contacts in several months. Thumbtack used to be my primary source of leads and now is a useless app. I have been a top pro for several years, hired 39 times with great reviews, and now zilch!

I offer a couple of different but related types of services: Motivational Speaker, MC, and Comedian. No matter what I did, however, since Thumbtack changed their site and processes, when someone viewed my profile, all they saw was Comedian (unless they knew to hit the tiny, non-intuitive drop-down menu). So if they were searching for Motivational Speaker (my principal offering), and my profile came up, they saw Comedian and bypassed me. I tried to get Thumbtack to fix things so that the appropriate profile would come up based upon the service requested, but no go.

So the only contacts I got were occasional requests for a Comedian.

Also, most requests for an MC were from people really looking for a DJ, so was not the right fit.

Finally, I decided the only way to eliminate the detractors from my principal service was to delete the Comedian and MC profiles, and only keep the Motivational Speaker profile. Making it easier for requestors to find me.

I am so disappointed.

@BeDeCluttered it's tough to hear such a seasoned pro express these frustrations. You've been so successful with Thumbtack so far and I'm sure you can keep this going. It looks like the number of jobs per the number of pros is currently lower than it was at this same time last year. I see that you got 2 new happy reviews at the beginning of this month which is great. Keep up the great work and I'm positive that you can ride out this lull while things begin to get busier in your area/category.

My 2 “ happy” reviews were from clients I did awhile ago. They had just gotten around to responding.

A new”happy” review is not a lead and I really can’t afford to wait for only 1 or 2 a month.

TT is not supporting its pros anymore. Not for me and many others.

You say you are sure that I can keep this going. So tell me how I can do so without any client interaction. I can wish and hope all for nothing.
11 Kudos
Share
Reply 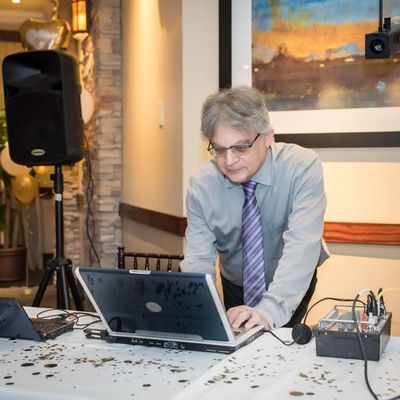 Just wondering if business has picked up since this lull? I know for me it hasn't. Seems last year was busier, but I get told that my category is more competitive this year. Looking at the numbers, it was competitive last year too, and majority of the Pros were getting jobs, at least the Pros that I've spoken with. Seems that there are more "customers" on other platforms than Thumbtack. 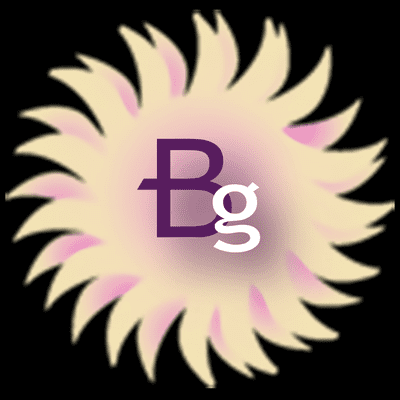 @DJStevie  I do all my transactions via Paypal and according to their reports my business was down 41% in the month of May, and 33% in June compared to the same months last year.

Thumbtack has always been my source of new business for the past 5+ years, I started my business with them and I hope to continue with them. I have been a TOP Pro for the past 5 years as well..maybe this year too - but with the glitches I'm not sure how accurate TT's count will be?

TT has also told me that there is MUCH more competition in my field of expertise; that's great for TT, they're getting lots more PRO's in the mix! Out with the old and in with the new.

TT business has not improved. I used to receive 40+ requests. In June I had 7 requests with 5 NO REPLIES. Of the 2 who answered, I booked 1 and the other delayed the process.

I went after 3 jobs with 2 NO REPLIES and 1 booking.

My -% of closes is great but I can’t sell myself if people ask for my availability and then ghost me.