Has anyone else been strong armed by thumbtack to settle a dispute where the customer is 100 percent wrong but they try and force you to give them what they want or they stop your access to the leads?

Hi there @Jetboystew I'm going to look into your account and get a better idea of what's going on and see what I can do to help. Keep an eye out for a DM from me later in the day.

I have now been forced I to some kind of mediation process with thumbtack blackmailing me into the discussion. Thumbtack has provided a forum that allows the customer to call me names and tell at me. I am a 5 star rated top pro and have been for years and now your company is holding all the time and effort I have put into this platform over the years hostage and giving voice to a customer that is combative and unprofessional.
3 Kudos
Share

@Jetboystew When there's a dispute between a customer and pro, it's our goal to help as much as we can to find a resolution that's as fair as possible. We have the Solution Center for pros and customers to use when these disputes pop up. We hope that they can work it out between themselves but we're always here to help. We don't take sides and we expect both sides to remain professional because overall, we're just looking for the best solution.

Our Marketplace Trust and Safety team sent you an email with an update on your case. At this time, if you have any other questions and concerns regarding this, they're going to be the best point of contact.

Obviously you take sides, I was accused with no proof, I have an immaculate record and then I am forced by thumbtack to either expose myself to liability, as decided by you, or lose my substantial investment in your platform. I'm not sure what you call that but in my world that is strong arm tactics at its finest.
5 Kudos
Share

Right there with you, I've been a pro for 35 years doing high volume with a great reputation, I always do the right thing, some customers are tough but I still bend over backwards to make sure when I walk away they will only have positive things to say about me, recently a quote I sent, the customer responded we came to an agreement, I was to start the job for him the next morning. That evening I received an email with information about a different product for what we had agreed upon. I responded I would look into the product. I did locate the product and priced it out. Materials cost $600 more l, labor cost increased about $200. I typed an itemized change order for $600 to the customer figuring I'll eat the $200 increase. Profit in the job I had about $800, so $600 I could live with. The next morning the customer called me stating we had an agreement for the price as was, I informed him materials increased $600 with his request, he refused the increase, I told him I'm sorry but I dont and will not work for free. He hung up, so I figured that was that. Then I noticed an alert from Thumbtack, this customer had marked me hired and wrote a review about me 2 stars, it stated do not use me, sends lowball bids and then cancels. Well I contacted the customer and asked why he would do such a thing, he stated he would remove the review if I came and did the work using the more expensive material for the original price, I declined and informed him I maybe speaking to my Attorney regarding the situation, he said he was an Attorney go ahead, think about it they make $400 an hour and he trying to rip me off. Anyways made Thumbtack aware of the entire situation, they reviewed the emails and refunded the charged fee, this I give thumbtack a thumbs up for doing the right thing, I called Thumbtack and asked when the review would be removed? I had all 5 star reviews until this point. Thumbtack stated they would not remove it, now its hurt everything I had built up on the Thumbtack Platform, how could I be reviewed with no work performed? Thumbtack techs all agreed the customer was trying to get something for nothing, but we can not remove the review. Right and wrong, Thumbtack's letting an unreasonable person tarnish and harm my reputation on their own platform, they're actually costing themselves money for less work I'm able to obtain because of that unjust review. They choose the wrong thing to do from an ethical standpoint and aren't team mates with their pros since they refused to protect me. Its pretty disgusting in my book
3 Kudos
Share 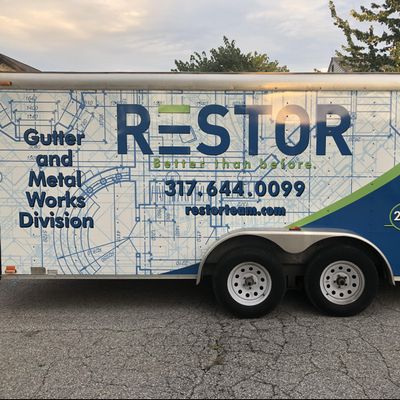 Can someone tell me how the customer is right and the pro is wrong?
1 Kudo
Share

I would really like clarification and assurance that this is not the practice of Thumbtack and that as a pro, our profile will never be halted or held hostage because of a customer complaint. Thank you.

We are neutral with any dispute between a customer and a pro. Whenever we have a customer reach out to us with a concern, we have to do our due diligence and contact the service provider to make sure the concern is being addressed and/or resolved.
We care about your business and want you to succeed. We expect pros who use Thumbtack to be professional and responsive, to address their customer’s concerns, and to abide by any local laws regarding professional credentials or licensing.
Feel free to send me a private message if you have any specific concerns about your account 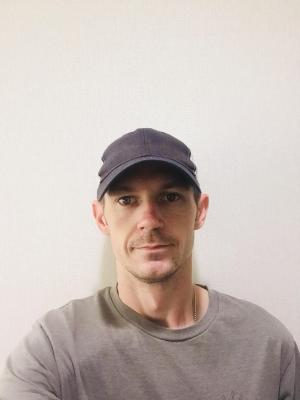 I have the same issue going on, I’ve built a great clientele and have great ratings and one customer claims I fried her control board when she was right there when I saw the black on the board from an exposed wire . Just because she has more documentation (not credible) I can’t get work now and am just sitting ?! This is wrong and I get y’alls position but to stop me from working when there’s no evidence just going by a customers word ?..
1 Kudo
Share