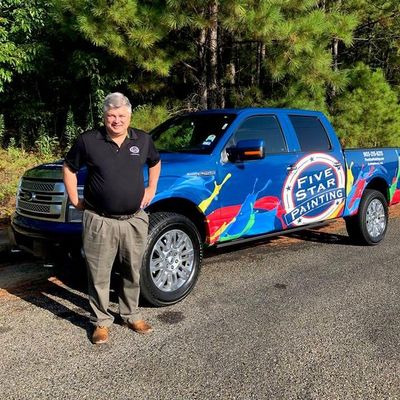 How do I attract more leads?

I've filled everything out but no leads. What's wrong. How do I contact someone to help?

Re: Starting to use Thumbtack

Welcome to Thumbtack and the online pro Community, we're happy to have you!
On Thumbtack pros work to get leads by improving their ranking in customer search results. You can learn more about how to improve your ranking here: My rank in search results. Newer users will want to first focus on building up their profiles, preferences/prices, and reviews. If you'd like to call and discuss you can reach us at 800-948-2034 (Mon-Fri 7am-8pm, MST). 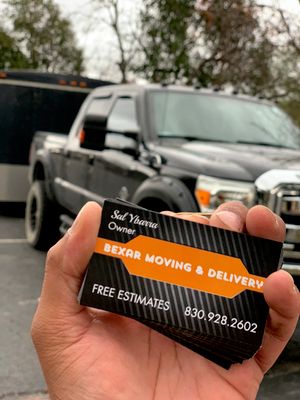 Re: Starting to use Thumbtack

They will come eventually. Unfortunately to get started you may have to do some cheap jobs just to get reviews, which sucks having to sell yourself short but after a while you’ll get your reviews up and the jobs will be a little easier to get. I just started thumbtack middle of December. But only recently started using it everyday. And just in the month of January I’ve gotten well over 45 jobs after spending $600+ on leads and 22-23 reviews. The system has it’s glaring flaws, but it will get you meeting new customers and eventually where you don’t have to use it anymore.
1 Kudo
Share
Reply