Uber does it, why can't Thumbtack do the same?

At some point we all have experienced a client that makes things difficult and no matter what you do they are not happy, or a new client that asks one question and never gets back to you. Therefor you get charged from Thumbtack and get nothing in return. We should be able to rate a client or a potential client, so every pros sees their reviews to better help them make a decision to quote or not to.

Hi, @Arber_s5d this is a suggestion I've heard a few times, thanks for sharing. It's not an option now, but might be something we can implement in the future. Before we do something like this, we want to make sure our customer experience is at a place where this would be beneficial for both customers and pros. In the meantime, I've shared your feedback with our Product Team to consider. 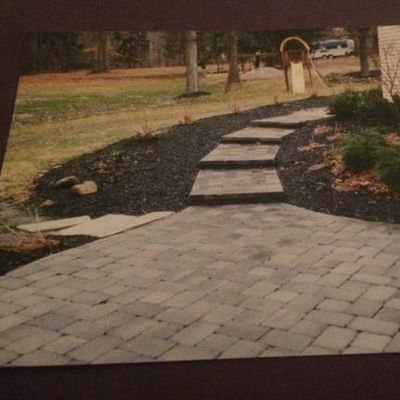 It is crucial for Thumbtack to separate itself even further from the "Pirhana" lead services as a Quality and Detailed Project Service by providing a Client Rating Service and Client History profile. There needs to be kept on each client the number of times each one has posted a job and how many times they hired a Thumbtack pro..... 3/7 or 9/12 or 2/12.  A project or service not having any quote would not be counted. The client can give an explanation for each job they did not hire. Also, the average time they decided on a pro and the contractors review after the service was completed would help in weeding out time wasters and game players. There would be concentration of Professional Clients. My guess is high quality clients would see much lower quotes because of the efficiency they have proven on past projects. I have not been able to see why Thumbtack is not developing this. Do they see a drop in project/service postings? It would be great if Thumbtack would explain their plans or position on this subject. I would be quoting more if I knew the serious clients. 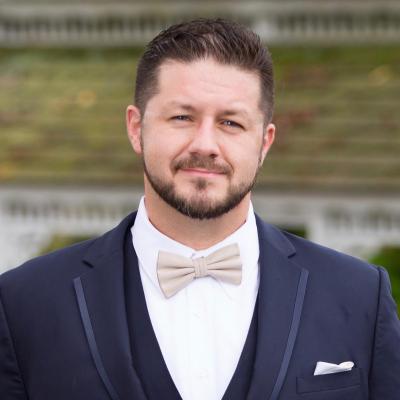 That's a terrible idea, period. You never want to ostracize a difficult customer. I find that the customer is difficult or being a pain because there was a severe lack in clarity on either how the process works, and what they can come to expect. I know it first hand, I had difficult customer because I failed to communicate. 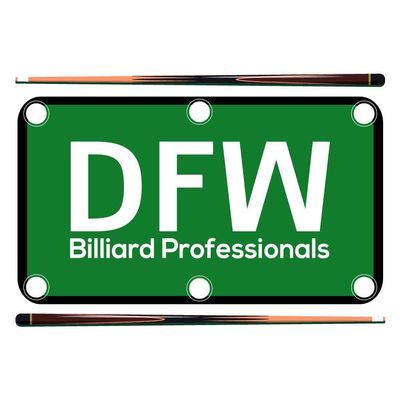 As a whole, I also believe it would be a great benefit and feature to have clients carry ratings as well.  While I have not had a truly horrible scenario happen to me yet, I certainly have had several trying scenarios present themselves with customers and felt trapped by the potential review process on Thumbtack to simply comply or accept whatever the customer had to say.

As far as getting contacted by non-serious buyers or having communication happen that causes me to get charged, that hasn't been near as problematic as I thought it would be...however, it is happening and a potentially big risk if not tightened up a little.  Case and point with instant match.  I just had a customer who received an instant match quote reach out using Thumbtack's default responses.  He replied "I'd love to chat.  When can I call you?"  I replied within 2 hours of his request because it came in before operating hours for us...but never spoke with the guy.  Later on I was notified he "passed on my quote".  I was charged $11.10.  (see below).

I am told that Thumbtack has an appeal process for such scenarios, and I will be utilizing that to see how flexible they are.  To their credit though, I have had many other circumstances where the system, algorithm, whatever...recognized that the communication between the customer and me was not one that merited a charge.

I think it is a tough problem to solve completely, but I think there are some ways to improve it for sure.  Having ratings would only help so much in the instances that I spoke of because I don't think the customers are being malicious or deserve negative feedback for shopping around...because they probably aren't aware of how we get charged. 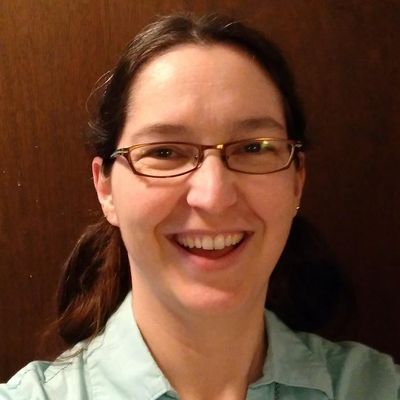 This would be very helpful in weeding out the predatory and deadbeat clients who are not so great at paying their bills.  I could see this working very well if the criteria were objective; this would limit low ratings based on less useful factors like personality conflicts and client's familiarity with the pro's field.