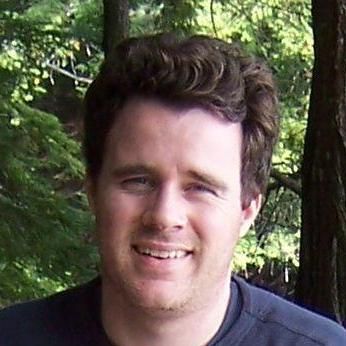 I agree with the other responders that the current bidding system is too expensive. I began using Thumbtack when buying 20 credits used to cost $30. I was able to find guitar students from time to time. This year, I also began advertising as a performer for various kinds of gigs (weddings, parties, etc.) Bidding on gigs from the get-go was more expensive, starting about $5.01, and now I'm getting leads that are costing up to $25. I responded to a lot of gig leads this year and wasn't hired for any of them. That was over $150 spent with no return. I now don't respond to gig leads pretty much ever but occasionally do for guitar lesson requests. I also stopped using the Thumbtack app because way too many dead-end gig requests come in during the day.

Thumbtack also needs to create a category for "Guitar" on their performance leads. Currently, it uses "Strings" which could mean violin, string quartet, etc. It's hard to tell if people want a guitarist for their event or a violinist.

I pay for membership on websites like GigMasters, GigSalad, WeddingWire, and the Knot. All of those sites allow people to view your storefront very easily after doing a google search. With Thumbtack that isn't the case, and users have to fill out a form first to get to your profile. Even when I advertise guitar lessons on Groupon, my ad is easily seen by anone wanting to purchase it. If someone googles "Guitar lessons Portland Maine", they get a "Best of" list from Thumbtack that doesn't include me or any Portland guitar teachers. In fact, one of the teachers had Central Time zone working hours listed.

All of these facts make it hard for me to rationalize spending more money on Thumbtack job leads. 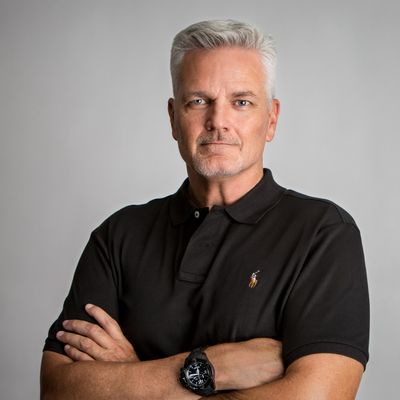 Hi, I've been using Thumbtack now for almost 2 years now and have enjoyed various parts of it.  Regarding the pricing, the biggest thing I have a problem with is the fact the I don't know what it's going to cost me until after a charge shows up in my bank account.  I don't like that there is not at least a weekly statement showing my "pending" charges before I'm charged for them.  Why not?  At least that way if there is an issue, or something that I feel is a problem then I could at least challenge it before being charged.  Right now, it just seems a little unethical or arbitrary that I don't know what I'm paying until I see the charge in the account.  There's been a couple of times where I've been given credit back from a listing due to certain issues, but yet, how easy is it for me to go back and track that I actually got that credit?  I was so quickly charged for the contact, but what about the credit?

I know that the pricing is supposed to be based off of various metrics, but it's frustrating to see where I took a job for say $300, only to see later where I was charged $30+ for it.  If you have all of the metrics that you do when putting out a bid, then you should have an idea of what the cost is going to be and should be displaying it.  Before, when the pricing was displayed, there were times I might bid on a job even though I felt my chances of getting hired were slim.  Now, if I don't feel like the job will have a certain budget, then I won't respond.

Also, what's happened to the "insights"?  I always enjoyed seeing a breakdown of the competition with who all responded and where everyone's pricing fell out.  Now?  The feature is pretty much useless.  It got dumbed way down.  Why?

Thanks for letting me vent with this.  I have several other issues that at any other point, I'd love to share.  Some of these I've mentioned several times in the past and have never seen the change.

2. The metric of "Responsiveness" in being a Top Pro is based on flawed dynamics and is a terrible identifier. 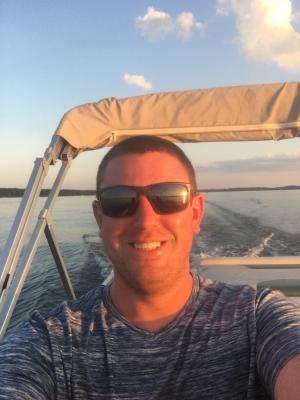 Kaneshappyhomes
Community Newcomer
Best Answer
Pricing has gotten out if hand! Some jobs that I normally do for $125 cost $40 for the lead! Then there's a good chance they are not actually looking to schedule the work they are just price checking.

It would be really nice to at the very least be refunded a portion of the money if they don't mark you as hired.

Bottom line the new pricing is frustrating and unpredictable. I certainly have thumbtack much less then I did and really only use it if I need to fill up an opening.
3 Likes
Share
Highlighted
Best Answer

One other thing with the pricing I didn't mention in my earlier response is that I am NOT a fan of trying to force everyone to use the automated reply system.  And, if I don't, then I am penalized for it.  Here's my problem...with photography jobs, there are so many variations of quotes from customers, that I don't like bidding on them all just because the categories don't really break it down neatly or the customer won't put down more explicit information.

So, in reality, the customer gets these automated messages that don't reply with any specifics to the quote they just sent out.  Then, the customer has to send out 2-3 messages to Pros to clarify what all is involved in the pricing that I just quoted via the autoreply.  Yes, the customer reached out, that's great.  Yes, now I'm getting charged because the customer wants to talk about clarifications.  Yes, now I'm on the clock to respond, because if I don't, then I'm considered a deadbeat Pro.  But, what if I'm actually working and can't respond because my phone is off or not on me?  I get dinged for not being quick to respond and also get charged because the customer reached out to me.

Auotmated replying to quotes seems like a forced way to pay versus choosing only when I really want to reply to a customer's quote.  I may not have even wanted to have a bid on a job in the first place, but now that the customer has reached out, I'm commited to paying just to tell them know. 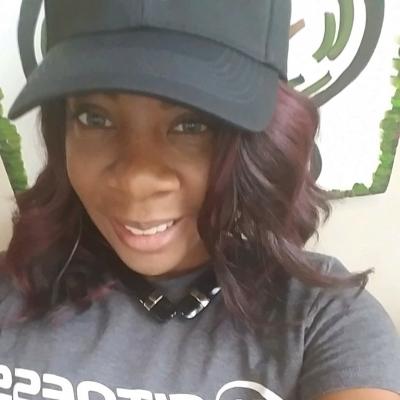 I feel that this site is now over priced. Especially when you send a quote and they only say one thing to you, and once you respond back you don't hear anything.  You have too many pros quoting on one request which is making it difficult. Thumbtack isn't the same. Back when I first started using this site I felt like you wanted to help businesses find customers. Now I feel like you all about the money. 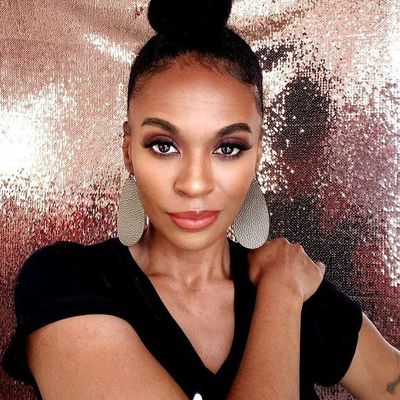 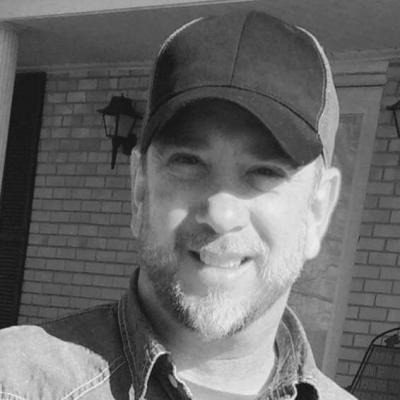 CTS
Community Newcomer
Best Answer
Pricing has gotten so out of hand on small jobs. 15.00 or more to hand a ceiling fan. That cost puts you out of being competitive with non Thumbtack users. $30.00 0n a $200 to $300 porch repair. The price is too high on everything and does not seem consistent.
1 Like
Share
Highlighted
Best Answer 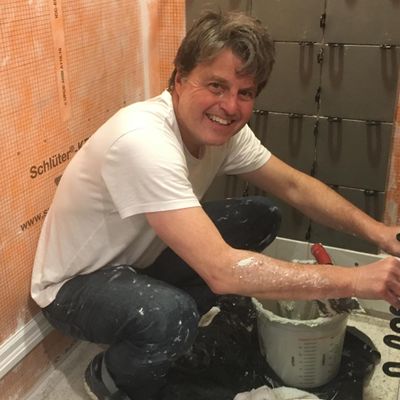 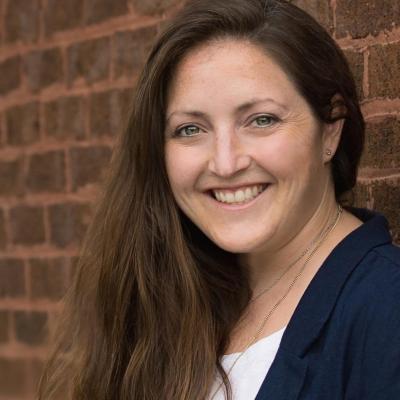 Ohhh. I like this idea of why we passed on a quote! Maybe it wuld help come up with better screening questions! 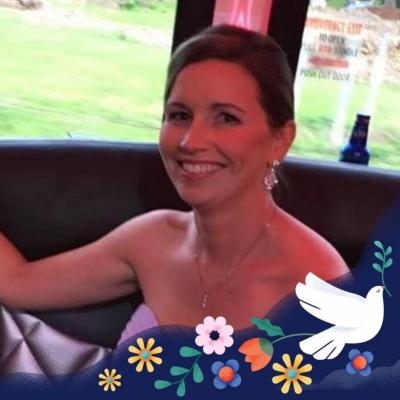 Rjara
Community Newcomer
Best Answer
I think I was happier with the previous pricing. I’m finding that I’m being charged $15 a lead and may not even turn into a sale as we are asked silly questions by potential customers like tell me more and I’m charged and never hear back from the customer. I feel this is happening more and more. I can not afford $15 for a conversation that doesn’t turn into a sale. As a travel agent I love thumbtack I found a year ago it was a great place for me to find great new leads however since the pricing structure has changed I haven’t closed a single sale from thumbtack. I feel that either it’s trolls or bots sending these messages so that I’m charged and I get nothing from it. This kind of thing didn’t happen as much a year ago at all. I have been more cautious of using thumbtack in recent weeks because I just can’t afford to lose $45-50 a week and not make a sale.
0 Likes
Share
Featured Topics