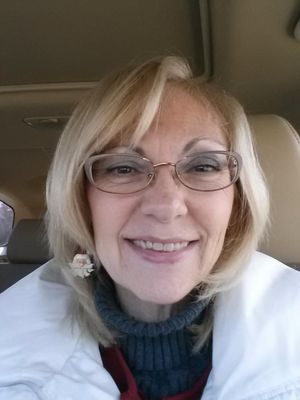 Solved! Jump to solution
Agreed! Thumbtack's previous management was MUCH better. I plan on cancelling and withdrawing my info.
2 Kudos
Share 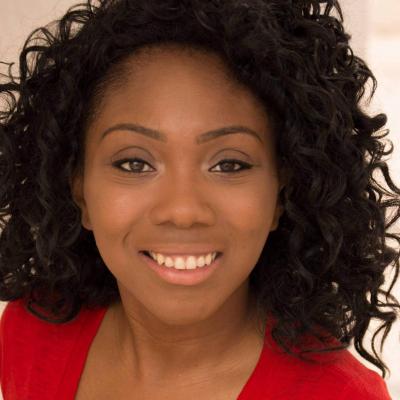 Solved! Jump to solution
I'm being charged for people not even following up. I haven't had a new client in months yet i'm still continuing to get charged.
3 Kudos
Share 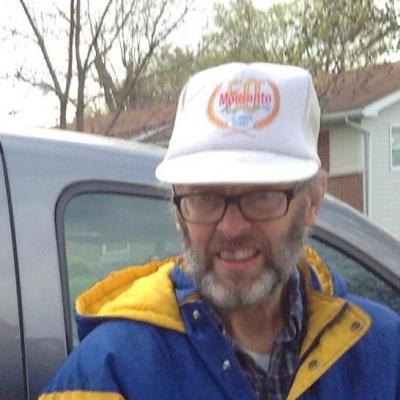 Re: Cannot respond to potential customers

i do not understand how using instant match i get more responses then not using it.  Since thumbtack does not support v9.3.5  I cannot respond to potential customers either way.  Support has been trying to help with no success. Each support person asks me the same questions of which I previously responded to their coworkers.  I even sent out a email to the CEO. I went from top pro for two years to nothing.  For that reason I am no longer willing to be part of the thumbtack family and will be notifying thumbtack once i find the text number. I will be researching another way to have side jobs. 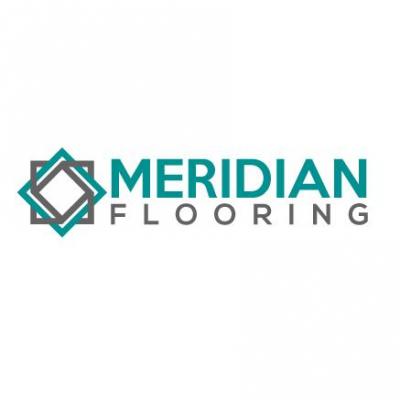 Re: Cannot respond to potential customers

Solved! Jump to solution
I also went from getting jobs all the time and being a top pro to getting 1 job every 4 months at the cost of hundreds. They really let me down.
1 Kudo
Share 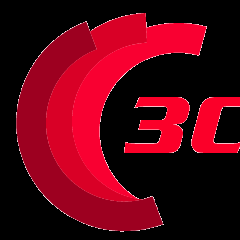 TT could start by letting us know the criteria used to determine a lead's value and charge as TT determines. Make the formula public so we can make informed decisions. Also, either charge for quotes or be honest and say you are charging for a potential lead and price it accordingly. The current system generates an unknown charge for any type of contact. The TT system is fails to get enough information to generate a quote, we have to send a note asking for more information. TT takes that quesiton and proceeds to consider it a quote and charge us the undetermined amount. I have personally sent many requests for more information to members. Only 1 replied and of course TT wanted to charge me 12 dollars to ask the customer a simple size of room question. My experience relates to contracting home repairs. 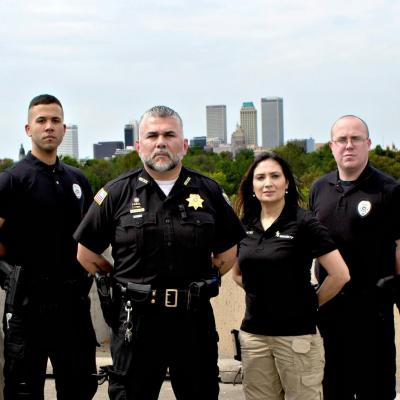 Solved! Jump to solution
You are sooooo on the money! I provide private security services, I never have enough information on the initial customer request for services. I always have to ask for more information and TT charges me for that
1 Kudo
Share 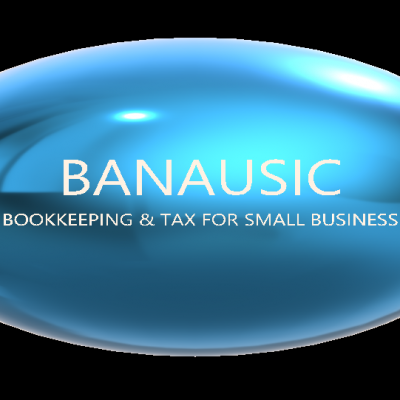 There is nothing more frustrating than responding to a request, only to have the potential client ask you questions so they can "Do It Themselves". I've paid Thumbtack on several occassions where the "response" was a "How do I...?" Usually, people pay me for my expertise - instead, I've had to pay someone else to give it away! I can answer questions for free on my social media pages with my content or volunteer events.

I have passed on many requests because, if I've seen that the requestor has responded to [5] other quotes, I pretty much know I'm going to pay a fee to answer a DIY question, or reiterate my pricing, which is clearly stated in my quotes - which they apparently didn't read. This type of requestor behavior also leads me to believe these are revenue generators placed by Thumbtack - which is also discouraging.

I agree with some of the previous comments about installing a fee to the requestor - I see many posts which I've learned are actually job recruiters looking to hire staff - or send email marketing bombs. It might also dissuade people form trying to ask for free DIY's.

I would be happy to pay a little for a great lead/client - but I think they need to be screened for value and sincerity, too. 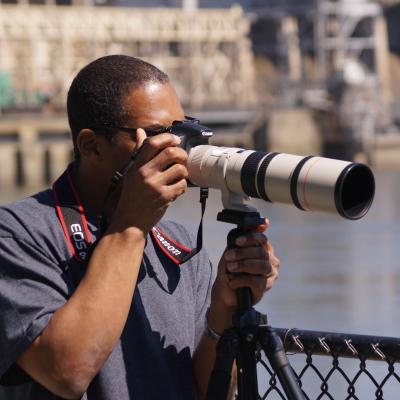 Solved! Jump to solution
My biggest issues is that you changed the bidding process and pricing several times in a very short period. That makes it hard to plan for a business. The cost have significantly went up to the point that I no longer bid on the under $250 request.
4 Kudos
Share

Solved! Jump to solution
I would be willing to gamble 3 bucks on an unqualified lead with about 1 percent chance of landing the job. From the leads I'm interested in, I would probably buy 1 or 2 per day (90 to 180 bucks a month) Multiply that by all your pros and you do the math.
But no way will I or can I spend 30 to 50 bucks on a lead. Come on guys.
Thanks,
Dave Washburn Jazz Band
1 Kudo
Share