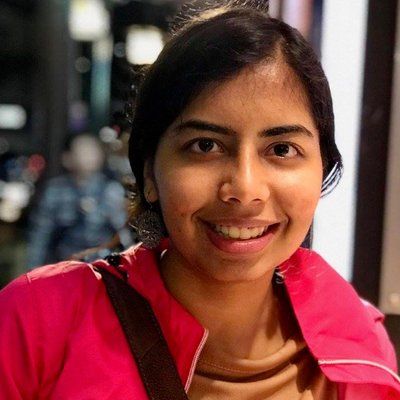 Thanks to these pros as well! We heard similar things from you about paying after getting hired. See above for my response to your post.

And thank you to these pros with similar input too! We appreciate your feedback! See above for my response to your post. 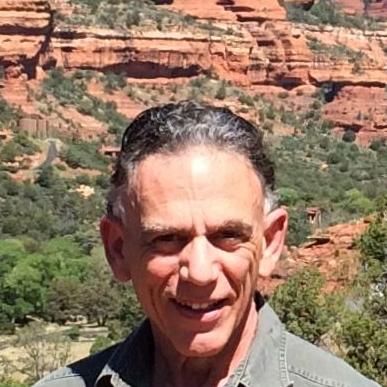 Thumbtack says, "Let me explain more about why we don’t charge you once you’re hired. The main reason is that we don’t know when a customer hires you. "  Okay, fine.  Please figure out a way to do this.  It's not rocket science!  Work-arounds are easy to figure out, and Thumbtack isn't even trying.  Instead, Thumbtack is sending out unconvincing videos of people reading a lousy script from a teleprompter.  Why not have an actual Thumbtack person talk to us like we are intelligent?

Simple answer - they would not trust us to report our hires because their behavior has not been trustworthy. They think that we think like they think because that's the way they think! It's a very simple thing to send a follow up email to the customer asking if they were hired. Gigmasters works on a pay-for-hire system and you pay them a 20% fee. It can be done.

The interesting thing is that I was told by several TT employeses that they are working towards a pay-for-hire system and that is why all this transitional stuff is so messy - they're hobbling along, halfway there, so the system isn't running fully yet, but when it does, it will all be great and all the issues will be resolved. Now it seems that we are NOT on our way to a pay-for-hire system! So, was that a lie, or did they discover half way through that its way more profitable with the current transitional system, so there's no need to implement the original plan? Either way, they are not being honest about what's going on becaucse we keep hearing contradictory info all direct from TT. Hence my statement that if they are not be honest with us about what is going on, they are not of the mindset to believe that we would be honest in reporting the hires. 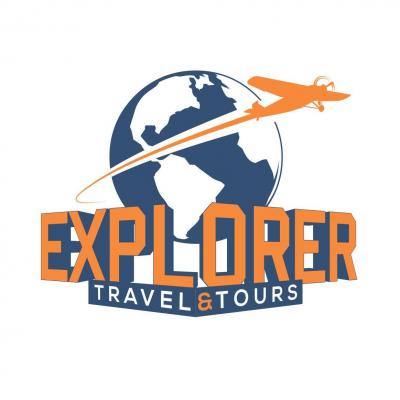 I have a travel business and I agree with many of the other posts. I wish we could rate bidders as many are tire kickers. In my category I can't just put a quote out there with specific information, dates, ages of travelers, etc. and the new set-up stinks since you never know what you will get and just isn't as fruitful as it was a year or two ago.

Solved! Jump to solution
I used to be a huge fan of Thumbtack and you really helped me build my business. However now, the price of a quote now is ridiculous. I used to pay $3.34 per lead and used Thumbtack constantly, but now the price is about $17!!! Per lead and thay are not usually good leads. Also, even though I set my area boundaries, I keep getting leads outside of those boundaries. Even if someone contacts me that I haven't quoted for a reason, if I respond, even to let them know I'm not available, I get charged $17!! I hate the new set up. Really bad changes for the professional.
1 Kudo
Share 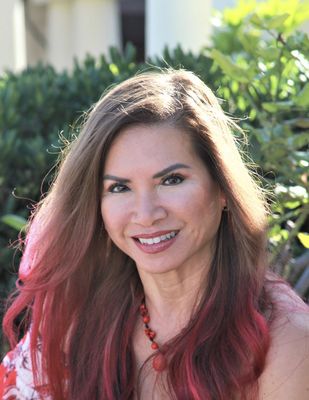 Solved! Jump to solution
Your pricing is too high and every time you make a change in pricing it gets worst. I liked it best when I first joined where you let people tell us what they had in the budget. That way I can decide if I want to work for what they can pay or not. However I think you should have it set up so we have the option to ask for more if they’re budget is too low. I realize people sometimes don’t realize what it cost for certain services. Maybe put a range of what makes sense. You have ranged such as basic, standard, premium and high end. Maybe put price range in each of those categories so we can have the ability to tell them what we would to get paid. I’m sure everyone like the price back a not to long ago. Quotes were as low as $1.67 to $10. I was making quotes left and right, but now I’m afraid to make any bids and when I do, I never write back to them because I know if I do, I’ll get hit for the high fees if they respond and most likely not get the job. I figured if they don’t write anything, maybe my pricing to too high. I believe if they’re interested they would have written to me. I think you should go back to the low prices and maybe if we do get the job, maybe charge a small minimal amount for commission. If it’s too high you’ll have have all the pros quiting. So let me know your thoughts on that idea.
0 Kudos
Share 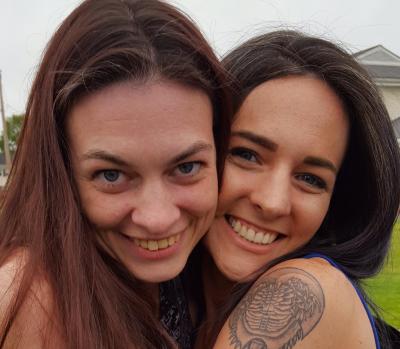 Solved! Jump to solution
I'd like to know what you use to determine a job is more valuable than another, because there does not appear to be any rhyme or reason for your pricing.

I'd also like you to change when the pro gets charged. There are a lot of people just checking prices, including our competitors. There are a lot of customers that just choose the pre-formed questions available (ie. When's your next availability?) and when a response is sent they never reply. There should not be a charge in these circumstances. Thumbtack is getting the referral fee from every pro that is messaged. The customer should be required to provide more job details so pros are able to make educated choices as to whether or not to quote. Maybe the customer should pay a fee that is refunded if they hire a pro from thumbtack. This might help to weed out people that are price shopping and have no intent to hire a pro from thumbtack, or are trying to see what their competitors are charging.

My other issue is the jobs that show up are no where near me. I have chosen specific counties for work but you frequently have jobs outside of those counties and in completely other states!

Why are we not able to send a message with the automatic quotes or an hourly rate versus a job rate?

One last question, What does "rec." stand for that is below the dollar amount we enter for our quoted amounts in the pricing page?
0 Kudos
Share 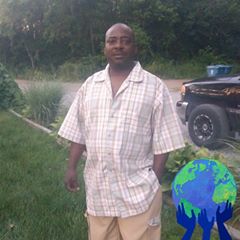 Solved! Jump to solution
U charge .if I send a quote! U charge when some one answers the quote. Even if I don't get the job! I would to only be charged if I get the job. That's fair.
0 Kudos
Share 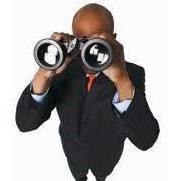 I would love to see you go back to the $3.33 up to $5.00. As I have mentioned to your staff in the past, I get so agitated when a customer asks me questions that are posted on my profile and website. This type of conversations, mark me as being contacted when we are just providing a FREE consultation (which is already listed on profile or website). $12.80 out of pocket for the professional, just to find out that (customer) has chosen someone else.