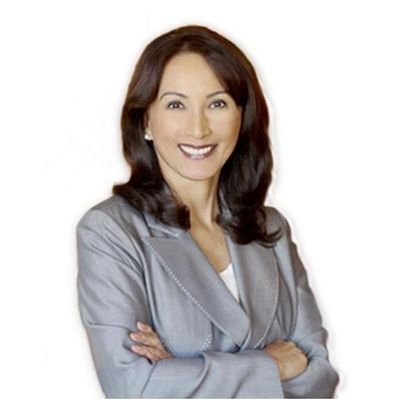 Hi.  Thank you for this opportunity.

I would like to see an itemized breakdown of what I am being charged for.  Often the job description is vague so I am wondering how it can be accurately assessed by Thumbtack.  Also, because using Thumbtack is deductible, I would appreciate receiving a monthly receipt for my expenses.

I feel like I am operting in a fog. 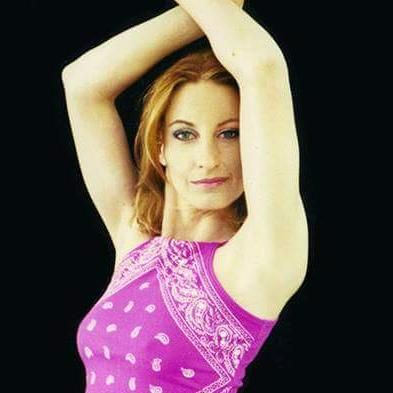 I see a lot of leads for dances I don't teach and that are so far away...I don't even know the cities.  Why? I put my range.  Also, I have had 3 spamming incidents and I avoid anything with kids 13 - 17 as a group doing Bachata...If that is the case, it better be a Quincenera, but there is no indication of such.  The pricing is like the Wild West now, like a lot of apps, where is the ticker saying you spent so much this week?  Maybe too many changes too fast like one person on here says.  I also hate it when people ask a question then don't reply....started me thinking it's all SPAM.  Definitely don't answer as many leads as I used to.

@unarumbera I definitely want to take a look into your account and see what's going on. Go ahead and send me a private message with more information on those incidents that you're referring to. I'll also look into your settings and get you some answers. I look forward to hearing from you.

I don’t find it to be true that you charge differently for each quote. Every single quote I have paid for is $75. So that is misleading if not a bold face lie. Not to mention I have to pay for quotes when someone gets in touch with me, and when I response immediately I never hear from them again. Created by thumbtack. If you can’t make it so I can see how much I pay before I quote then you will lose this customer very soon. Poor job on Thumbtack’s part. 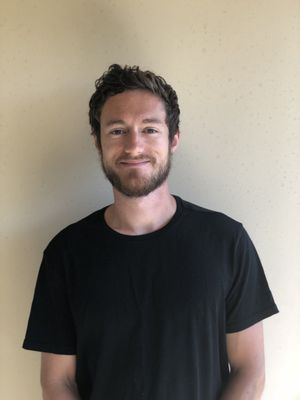 I have been using Thumbtack for a little under a month now as a painting contractor. So far my expectations have been far exceeded by the service being provided. My sales are about 40 times what I've invested into leads on this platform. I find the pricing based on the leads are generally fair, unless a customer incorrectly inputs the scope of the work, but it's usually not that big of a difference.

I do have a concern with the long term viability of Thumbtacks pricing model though. You say, "we try to only charge you for the value that you’re getting." I have had about 4 leads where the prospective customer reached out to me with one of the preset buttons asking to either talk or schedule a meeting. After replying to them multiple times, I never heard back from any of them. Now I was reimbursed for one of these leads, but was told that won't happen again. I just don't see any value in having to pay to never talk to a prospective client and have the opportunity to sell my services. I won't delve into whether those leads were legitimate ones or not becuase I don't think that matters. What matters is Thumbtack stands behind thier service and makes sure that we only pay for leads that actually do bring value, in this case, just being able to actually make a connection and sell our services. 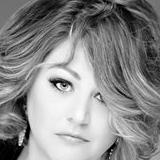 I'm not sure why you guys are going back and forth on fee's, but I loved it how it was...paying a couple of dollars per lead.  I also wish you would make it a requirement that they leave a #, b/c I am spending a fortune on empty leads, that is why I'm not using thumbtack as much!

Re: L-et's talk about our pricing

Solved! Jump to solution
the payments for quotes are just skyrocketing. i offer a service that is between 15- 30 dollars. and the quotes are between 17- 22 dollars. im not makong anythung!!!!!.....thrn if i higher my pricing for services. please dontvwant it. so it needs to be cheaper. u think what it was before was fine. 2-5 dollars a quote.
4 Kudos
Share 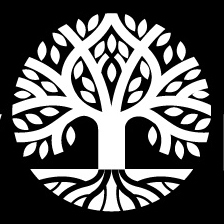 I would have to say, that i liked the pricing much better previous to the "free" , only pay if your quote is viewed, days. Ths would be fine if the homeowner user would be educated on how to answer, reply, or not reply to quotes. For instance, you say if they respond " No, thanks" i do not get charged. I have responses such as, Im going to hold off, I'm waiting til a later time, etc.. and i still get charged the fee. If the homeowner or person asking for the quote, is better informed that we get charged for them to look at our quote, and to answer accordingly that would be best. Or, I saw on here, have them put a little skin in the game, then that would weed out some of the dead end leads. 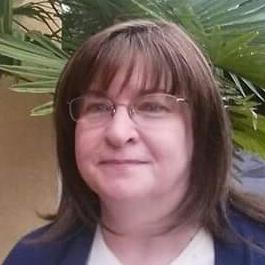 Solved! Jump to solution
Not a complaint, but for reference.
I am a pet sitter and charge $12 per visit. The"leads" used to be free, but now the charge is substantial, compared to what I charge. I have not applied to any jobs since you instituted the charge, and I advertise for free on other sites.
4 Kudos
Share 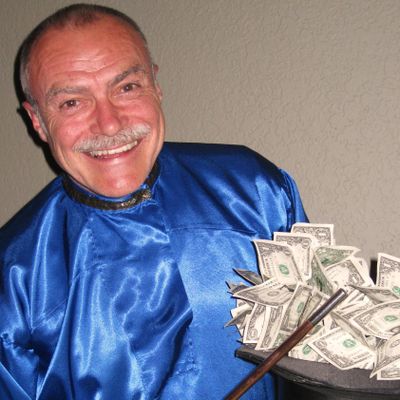 Hello. I am not sure what your prices are. A list would be helpful. I just pay what you ask if I am intereseted in a job. I have to add your fee to may jobs . You also remind me to follow up with a job I have bidded on. Ok. Then the prospective client rsponds with a simple question. Now I pay for the lead and the client goes away. Makes me not want to send the follow up email. Thanks for asking. George Mack