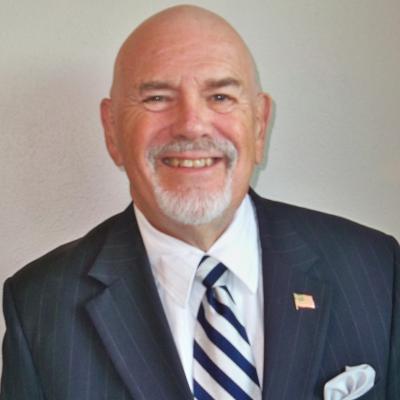 I agree with Shuber and Officiant Raymon. I cancelled the instant quote and have back to the old system. I've called two times to expfress the difficilty in having to list a quote without knowing the details. A price cannot be the same for a wedding in home town as one where I drive two hours to the venue. Also. if someone asks "Are you available on my date?"  should not be charged just to rspopnd to that. Thanks for listening. 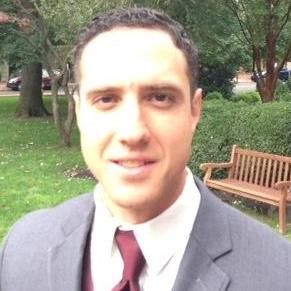 What I find most confusing about the pricing is that it is NOT transparent.  I have no idea how much I am going to be charged for each quote.  I've contacted Thumbtack multiple times when this new pricing went into effect and no one was able to give me a clear answer.

I went from paying $8.35 per quote to $35.94, a 330% increase.  To boot, I have noticed a lower amount of job requests.  I don't think I deserved this being a multiple year Top Pro on Thumbtack.  Since this price increase, I've adjusted my marketing dollars spent to other sources outside of Thumbtack. 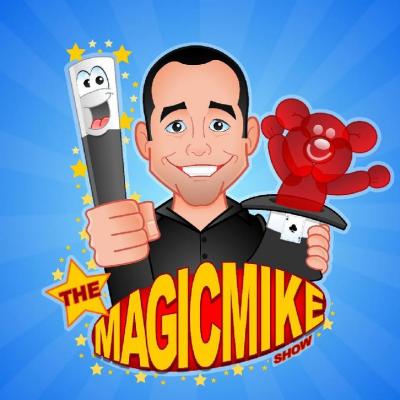 I assume I am probably wasting my time here (there have been plenty of posts about pricing and nothing changes) but I will try anyway - most people are complaining without a solution - I have a solution!  I don't mind paying $20-$30 IF I get a job - what makes me upset is times I get a sarcastic comment about my quote and get charge $20 - submit a refund request to Thumbtack and get absolutely no response back - even an "I'm sorry but according to policy we still have to charge for that response" would be a nice touch.

So here is my suggestion that I assume would make EVERYONE HAPPY! - Charge only a percentage of the fee for a customer contact/conversation (if it's a $20 job, charge $5 for when the customer reaches out) - when the customer puts "Marked as Hired" charge the rest of the fee ($15) - we are not getting ripped off anymore, Thumbtack makes money, everyone is happy!

Would love to hear a response to my suggestion from Thumbtack - why would this model not work and allow you to gain some of your people back and make everyone happy??? 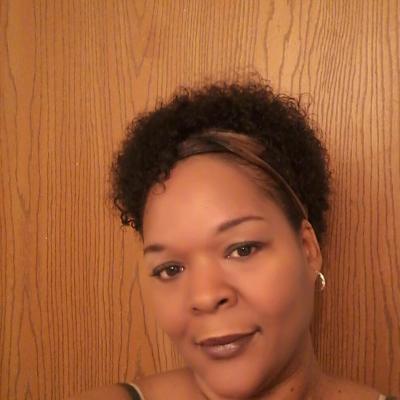 When bidding on a contract even though we get a response we don't always get the client. Sometimes I lose money more than I make money. Charging me if I get the job is on thing but charging me for a conversation is another 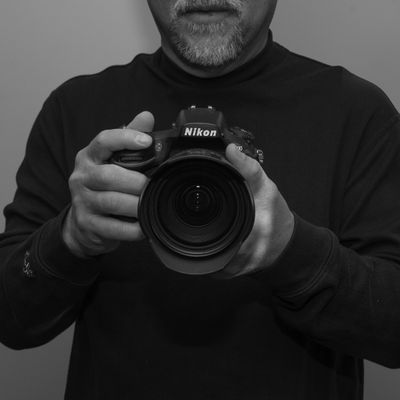 First of all we never know what we are paying until were billed.  Second the scripted communications we received is designed to maximize your payout not ours.  There was one bid where all 10 biders were contacted.  This kind of system is causing me to look in other directions.  Thats why you do not see the volume you use to see.

Another issue clients find it very difficult to mark you as hired.  I have performed I believe 4 jobs I have completed clients were not able to mark me as hired.  Making it too difficult and too completicated. 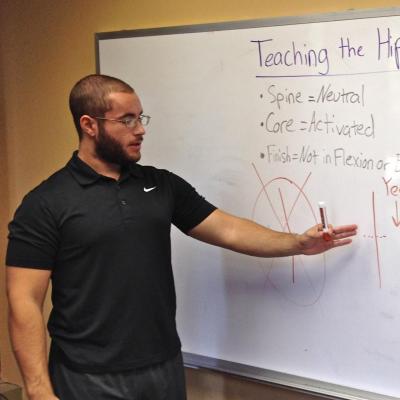 Thumbtack pricing is it's pricing. It's not why I am likely going to move to a different lead generation service full time soon, after four years of growth with Thumbtack. The issue is the transparancy and accountability of the process. I will explain:

The whole system is designed to charge you, not for you to be charged when you really should be (when someone TRULY contacts you). Thumbtack makes it as easy as possible for as many pros as possible to be charged. This is especially true with the auto quote feature, where a consumer now has up to 10 or more "quotes" from pros immediately that they can reply to at the click of a button with the pre drafted responses. Someone clicks a pre drafted response, and then you get charged. People can contact as many pros as they want (which is a REALLY good thing IMO) but they aren't REALLY showing as much interest in your service as before the pre drafted responses were created, since all they have to do to get in touch is press a button, rather than think about if you are the best person for the job then craft a response, or even try to narrow it down. SO many times I've gotten charged for people just responding with a pre drafted question and then never answering again. I understand this will happen, but the rate at which it has been happening since all these Thumbtack changes is drastically higher.

On another level, the consumer has no accountability. You as a Pro can get charged $20 for to talk to someone, and then get blown off for your first meeting (I work in Personal Training). Two to three dozen times THIS YEAR this has happened, and I have no way of warning other Thumbtack users that this is a possibility - that they could be wasting the time and resources of the Professional at no consideration. This is why Facebook Marketplace is taking over Craigslist in the local buying/selling market, because there is more transparency: you can see who you are communicating with, you can rate each other as the buyer and the seller, and you can see their past experiences. If someone said a bunch of creepy stuff to someone during a past transaction, or didn't show up, that will be attached to them moving forward. If people blow you off or TRULY disrespect you, your business, or your time, you should be able to warn other Pros this could happen to them as well if they choose to try and work with the same people.

As someone who has used Thumbtack since 2014, I have seen this service go from a Professional friendly service local small businesses could use in good faith, to a money grab that is still helpful but clearly does not have your best interest in mind as the Pro, nor does it pretend to most of the time. I would be happily surprised if this little PR stunt brought about any changes. You can charge whatever you want, that's capitalism. But my first quotes costed $1.76 to send in 2014 and now they are routinely 10x that, and Thumbtack has only grown in Customer base and usage. If you want to KEEP our business long term, don't let quote prices get out of hand, but more importantly, TRULY consider the effect your system has on the people who are paying for it.

What I find interesting is that my budget gets spent each week to the exact amount which doesn't coincide with your variable pricing explanation.  I should in theory always be underspent.  23% of my earnings are spent on TT.  As a rule, to be successful as a business, I should only be spending 5% on marketing.  I've been with TT for years, but this constant increase in price may no longer justify my budget.  Not only did the price increase, now customers are getting 10-15 bids.

To me, you are killing anyone off that wants to try TT for the first time.  I run another business and use Google Ad words and am getting 6-10 leads a day for $8/day. 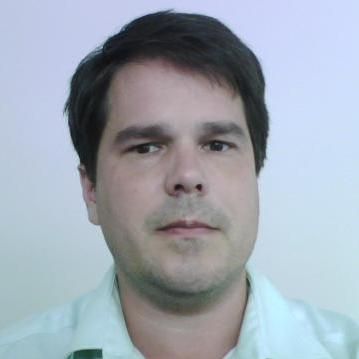 Why not make it clear about how much the lead will cost if they respond and if they waste my time chatting and then back out it should not cost anything. I saw that originally after the change but it seems to be removed again now. 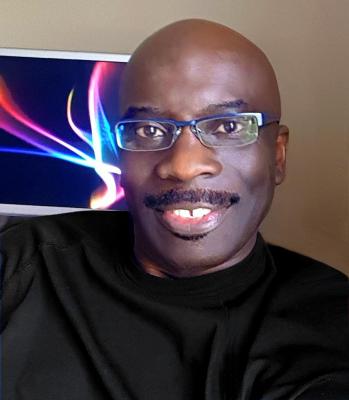 I can understand we all need to make money, but what I don’t understand is why Thumbtack charged me $34 for a potential customer to contact me only to tell me that my work is very nice but they can’t affore me. To me that's a very expensive compliment if I should say so myself.

Do you think this is fair? I do like the new system bettere but I can’t continue to pay $34 for a compliment. 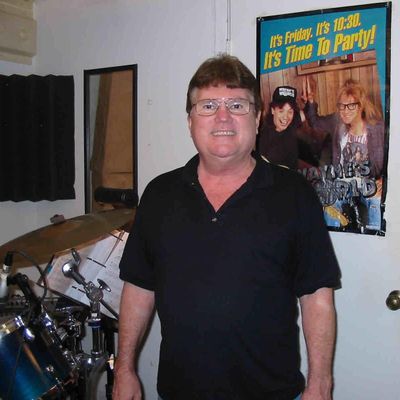 I will keep this short and sweet, I have been with you for many years.  I was not happy about the recent price increases as well.  You were the best value lead generator for us but now your the most expensive.  Just sending a text limited quote is not cutting it.  I am working on building my on-line lessons and it is essential to be able to talk with the potential student so I can explain how I can give the personal service with a video stream.  We are apart of the google local services program, through them I pay $12 to be connected with a real customer on the phone.  You charge me $25 to send a quote that could just be a dead end.   Because of your price increase I will now need to  crunch the numbers at the end of the month and compare your ROI vs the other online marketing strategies.  Simply put: your quotes are what we call a "shotgun" approach versus targeting your student; if your prices were lower it would be worth the risk of sending a quote couple with a better system to be able to discuss services prior to being charged.   The initial contact is very important and the ability to talk with the potential student or parent is essential.  When a client calls me (Google or Facebook) 95% of the time I close the deal.  It costs much less.  Please reconsider your pricing plan.