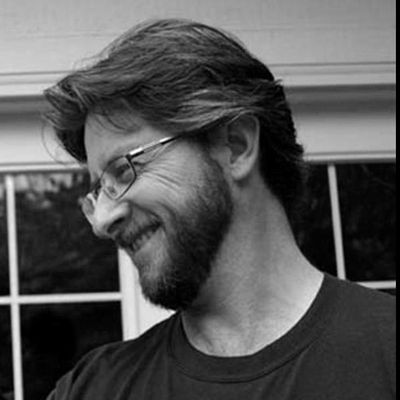 Solved! Jump to solution
I really appreciate the opportunity that Thumbtack provides. However, I preferred the old system greatly to the new system. While I may not have heard back from many of the leads that were listed I had control over what I persued and what I didn't, and asca result my income from Thumbtack leads was massively greater than it is now with the new system. My field of expertise is extremely subjective and very difficult to value. The size of the project has less to do with the value than the content. So it can be hard to evaluate from the outside. I don't like the lack of control created by Thumbtack deciding which projects I am exposed to. So specific to your question about pricing, I preferred the $6 bid over the value charge. I was happy to spend $30 on 5 bids and not hear anything back over $20 for one bid that I don't win. At least I had the opportunity to approach the clients and that resulted in an incredible income jump, which has now largely disappeared.
1 Kudo
Share 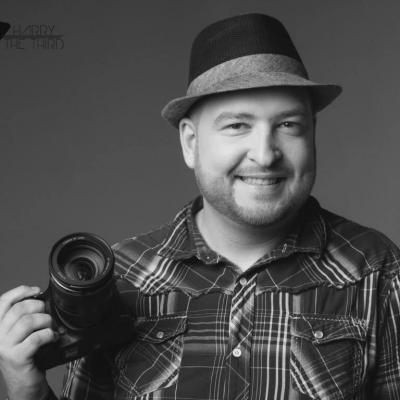 Boy are the wolves out in full force on this thread! I agree with many here that I would prefer to go back to the old credits system. I knew exactly how much I was paying and when. Now the prices have been all over the place. I had a customer accidentaly hit some auto reply to a quote I sent and even said in their message "Oops sorry didn't mean to send that" and yet support REFUSED to refund me almost $50 I had to end up paying for the quote! Ridiculous. If you're going to keep the current pricing then there needs to be a sliding scale where we pay a certain % for a bid based on total project budget. Under $500 should be like $10 maximum. $500-$1000 like $20. $1000-$1500 $30. $1500-$2000 $40. Etc etc etc. That alone should make many who are currently unhappy be happy once more! Also, I think the instant quoting stuff is a farce. I've been too afraid to try it as I worried I'd get unexpected charges like crazy. Seeing some of the comments in this thread I'm glad my hunch to steer clear of it was correct.

Loved Thumbtack's old system! Still believe in you guys. Just need more clear pricing and better customer service. Hope you can somehow win back many of these users who are in a mass exodus from you guys. Maybe a month of free quotes or something for all?

Solved! Jump to solution
To be honest it has gotten to be to expensive, you charge sometimes $20 for a ceiling fan in my opinion that’s to much
The new way of pricing is to expensive for me I am thinking of dropping out of thumbtac in some case it’s not worth it!
0 Kudos
Share 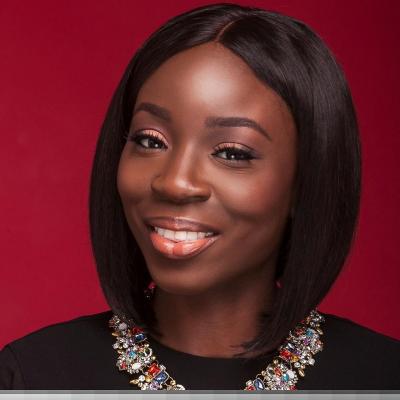 Solved! Jump to solution
So I just recently joined Thumbtack a few weeks ago. I've heard great things about it and I figured this will be a great way to expand my clientele as a Makeup artist. I have yet to book a gig but I've paid about $60 so far on fees from clients who about 50% asked to see if I was available. When I replied back stating I am and lets connect and finalize things I never heard back. One customer messaged me statimg my prices were too high (to each its own) so she will opt for someone else. I asked weren't my prices stated before she messaged me, why did she even send me this message. The client states it only listed my price for the day service not the total for travel and trial. As a new member starting out I believe its best for the company to charge a set price for gigs booked. Not a price on potential clients or when clients reach out. Its not granted that they will book and its a big lose on our end as artist/workers.
0 Kudos
Share 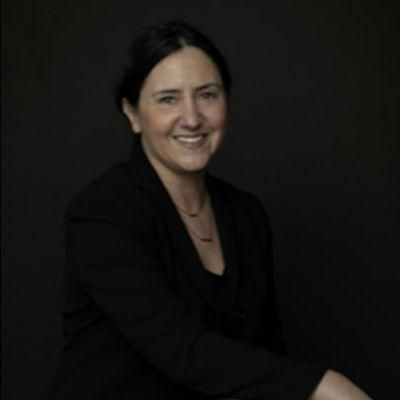 First of all, thank you for asking for our input. I've been happy with Thumbtack until this new pricing model and Instant Match came along.

I'm wondering if the new pricing model is to address those fields that don't have as many pros as others. As a photographer bidding on a job, I'm up against about 15 other photographers. When you were getting 5 bucks from each of us, you were actually making more money than getting 16-$26 from one. With the new pricing model, I'm not as eager to push and follow up for a job for fear someone might respond with a question asking if I can lower my price or something, because when that happens, BAM, $26 bucks goes to Thumbtack and I'm almost forced to say yes to them to justify paying for the lead.  That doesn't seem fair.  You have saturated the Google search, kudos to you, which almost makes it necessary for us to use your service, obviously.  The new pricing model has motivated me to learn Google Ads and spend my money on that.

PS  - I also don't like using Thumbtack as much anymore because of Instant Match. I like reading the actual request, making sure it's a job I want to bid on, and respond personally addressing the information actually in the request. For example, someone may indicate that they want a "Portrait Photographer" which is my thing, but in the notes it could say"Photograph my car."  I wouldn't bid on that. Someone may indicate they want a "Headshot Photography" and in the notes indicate it's for 20 ppl. That is not a vanilla response job.  Because I like to personalize my response, my response gets lost in the 10 vanilla responses they immediately received. It's a bit frustrating. 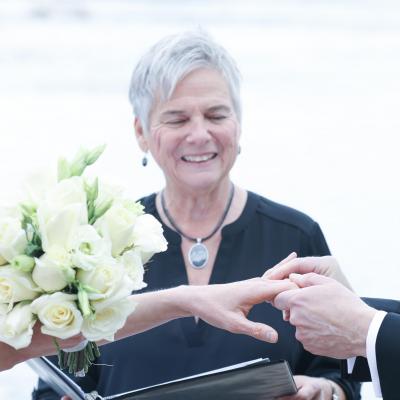 I am charged the same amount per quote regardless of my pricing fee. It is $20.88 when a customer contracts me whether or not I get the job. My costs have gone up dramatically although I do have more exposure to potential clients than the previous system. But on average I pay $40.00 per hire. I have to pass as much of this fee onto the client as possible. I have had to increase my officiant fees to offset this cost.

In my opinion most customers looking for a wedding officiant about 80%+ are window shopping. The rest are truly interested in hiring an officiant. I do pretty well with securing the job with most of my quotes who are actually looking to hire.

I find this new system expensive to use and will continue to use because of the potential referrals. When I first started 100% of my work came from TT. Now it is about 70%. 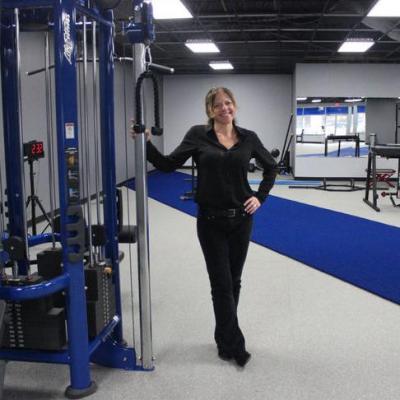 I stopped using Thumbtack completely.  No way I am using any service that randomly decides what to charge me. 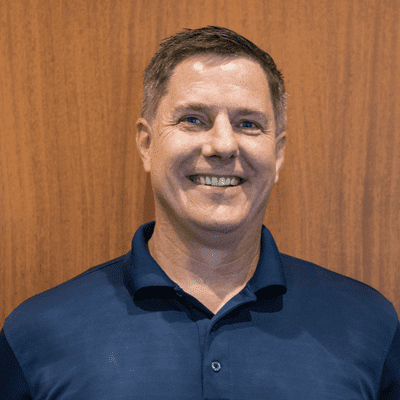 I think Thumbtack has hurt itself with all the pricing changes in the last year.  Life coach bids haves ranged from $15-$75 per bid, that is crazy.  Set a price and stick with it or show people the variables for pricing. I think a set price is the long game for Thumbtack.  Also, you guys had a great thing with your Competitive Insight tab, now that is useless.  Each time it tells me the same information, I have 5 stars and my competitors have 4.9, not any real insight.  I would just eliminate it if that is all it is going to be. Put the price in and that would be meaningful. 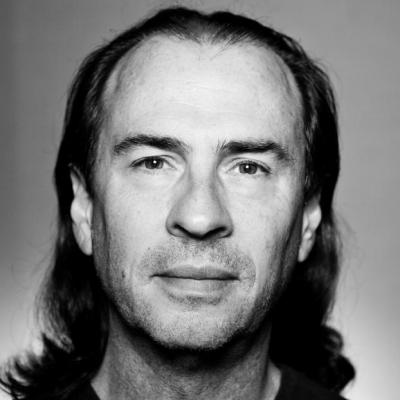 For myself, I mostly bid on headshots and portrait photography projects and the pricing seems fair to me. I can't speak to other project pricing. 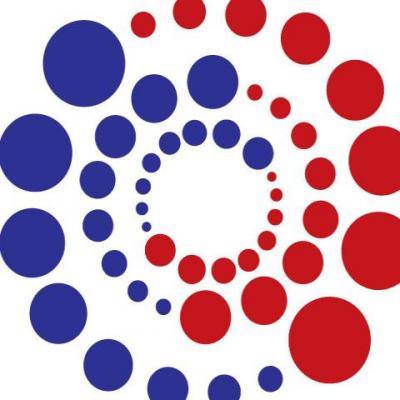 Pricing is totally out of line with the quoted prices of jobs.  Having to spend $30-50 dollars per contact on a $350 job when all the customer does is send back one of the automated responses, usually "Are you free for my date?" is simply way overpriced considering the only way they should have gotten a quote is if we were marked free in the calendar.

The leads are also low quality, tire kickers mostly (or I hope not competitors looking to make me pay).  Thumbtack like groupon/living social has become bottom feeder leads, just looking for the lowest price and not caring about quality.