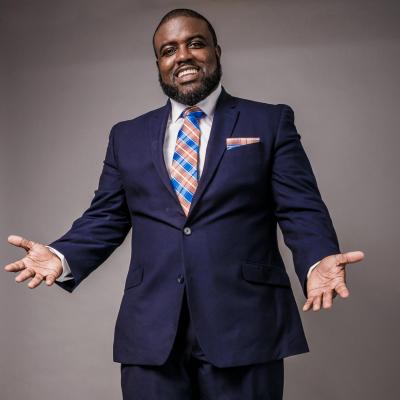 Solved! Jump to solution
The old way of paying to submit a quote was good. The problem with it was, you could submit a quote and never hear a response. I think that should be the method, and the potential customer/client should be required to reply, even if it’s to say “you are not being selected.” This new system, where you get charged if you get a response is not good because we don’t know what the pricing is based off, or how much it is going to be. So I just received 3 charges on my card this week, and all were 3 different prices. One of the response was just to say “thank you but no thanks,” and that was $17, and it was after 2 weeks of submitting the request. If thumbtack is to help us, the vendors, it does not seem that way. Go back to the old pay to submit a quote method, and just make it that we are required to receive a response. But this new way is not good, and I am SERIOUSLY contemplating being done with Thumbtack, as it seems to be no benefit to us, the vendor.
1 Kudo
Share 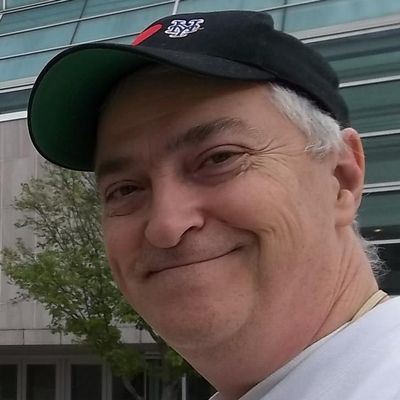 I am really not sure what I will be charged once a potential customer replies to me by asking me a question or making a statement that has nothing to do with hiring me. I recently quoted a client $200 an hour and the most she was willing to pay was $50 an hour; yet I was charged for this even though the client responded to my price quote and had no intention of paying that price 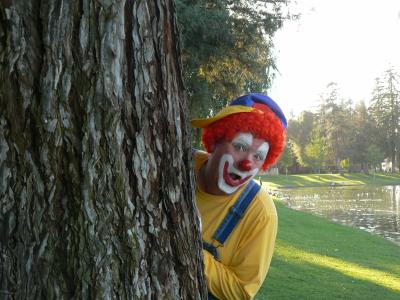 I agree with many of the previous posts regarding the high prices and the fact that they keep changing.

My biggest complaint has more to do with the recent requirement for birthdate and last four digits of the social security number. There is no way I am giving you my personal information which exposes me to identity theft. You already have my credit card number and address but now you want birthdate and last four digits of the social security number. I don't think so. I have been a part of thumbtack since the very beginning when you first became live and I agree with other posts that you guys were really good and provided a valuable service but now I think it is absolutely ridiculous what you are now requiring. I know that you claim the reason for having this information is for security purposes but there are far less intrusive measures that are just as effective without requiring all of this personal information. 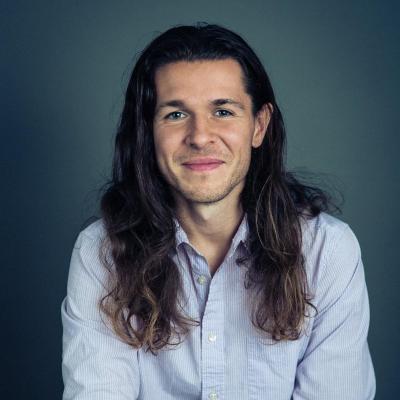 From my past experience, paying for leads didn't turn out a well-organized process through a service that only provides leads and doesn't include payment system. In my experience clients are much more likely to follow through with a job when they are commited as much as freelancers are, including financial responsibility. Otherwise, quite often, I ended up paying for leads that walked me around the loop and ended up not getting a project started.

Personally, I like the idea of getting certain number of credits per month with a free account, with an option to buy more credits and credit roll-over once I register for a paid premium freelancer's account. Considering that freelancers and Thumbtack would be working under a % split basis. I am pretty sure many would agree that in freelance based auditorium, talent would rather pay for a completed project, rather than one that never happened. 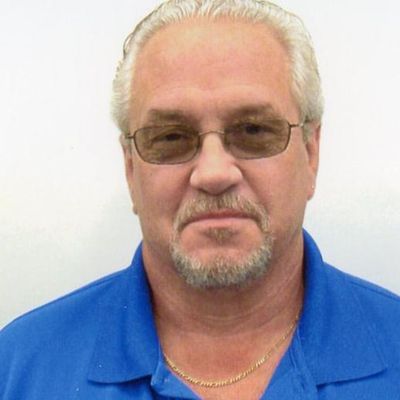 Solved! Jump to solution
Why am i getting charged for leads when all they do is look at price. I dont believe that should be considered contacting me. When they ask me questions that should be consdered a contact. Also if a person contacts me and then decides to go with someone else we should be refunded.
0 Kudos
Share 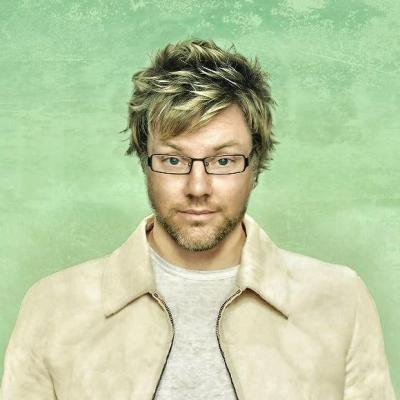 I initially liked the concept of Thumbtack, but quickly found that dollar-for-dollar, my money was better spent on Facebook and Google ads which generated substantially more qualified leads than those we have gotten on Thumbtack, and for significantly less cost. I've largely stopped using Thumbtack altogether at this point. If Thumbtack went to a single flat rate charge only for jobs you are actually hired for, I might be more interested in using it again. But the fluctuating pricing and low-quality leads aren't really working for us. Far too many price shoppers or customers with unrealistic budgets for their projects based on inaccurate estimate values shared by Thumbtack on their Average Real Estate Pricing page. Pricing in our industry is very different in different markets. Averaging different markets together drive the average price down in higher-end markets and artificially deflates prices. Then to further reduce your profit potential by paying a fluctuating fee for the referral. and  On top of that, you are doing your customers a great disservice by not allowing them to shop all available pros in their area.

I have spent a lot of leads, leads that really go nowhere from the start. Each lead is costing me between $15 and $20 and there is no commitment from the client. Your system to me does not make sense, especially when customers will respond back to you even though they are not willing to pay your price per hour. The client thinks that the price can be negotiated downward. I quote a client $200 an hour and they want to spend $50 an hour. They live over 1 hour from me, so my price of $200 for 1 hour is really three hours for me which inlcudes my travel time. The clients will respond to anyone just to feel them out without ven needing the service. Your pricing is high and for the last few weeks I have stopped quoting for the fear of getting ridicious responses from potential clients who do not want my service from the start. 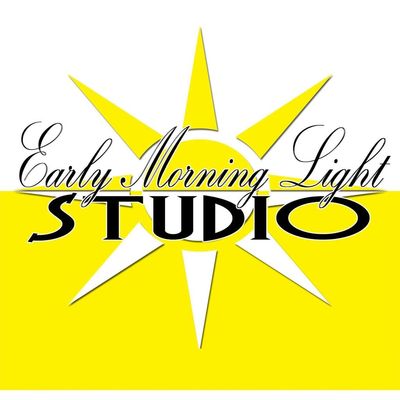 It's sad, I have almost quit using Thumbtack altogether.  I really liked the structure were we could see exactly how much we were charged per quote and would get refunded for those that went unanswered.

I sent quite a few quotes one week, three responded, two of those pretty much just said, 'thank you but I have found someone else'.  One hired me and I got charged for all three.  I was in shock at what I was charged for 1 so 3 was very hard to swallow.  I use to check the lists of Jobs a couple times a day...now it might be once a week and I am EXTREMELY picky on what I send quotes on.  I am sending less quotes a month now that I was sending weekly.

I would like to use Thumbtack again but I just can't absorb the fees.

As a photographer I would occassionally quote a Wedding/Event when they were $20+ per quote...I have no idea what they are now.  I am scared to even find out.   I'll keep my hat out of that ring.

It would be great if something could be figured out.  It seems like a lot of people use Thumbtack but have the same opinion of these new fees.

So, I get charged $15 for a door installation quote, and don't get the job. Why am I paying for a service that returns no profit? Something needs to change. I don't send quotes anymore on thumbtack. 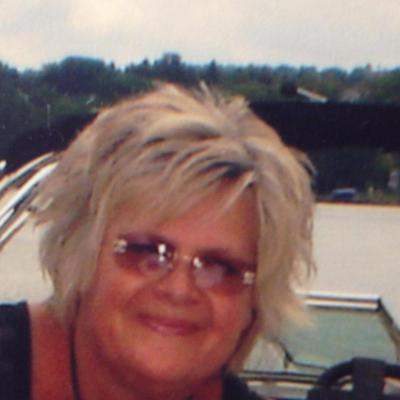