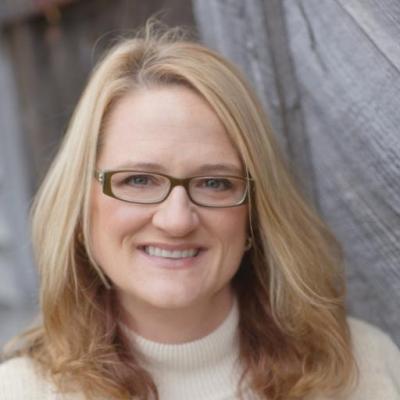 Solved! Jump to solution
Go back to the old way. Plain and simple.
0 Kudos
Share 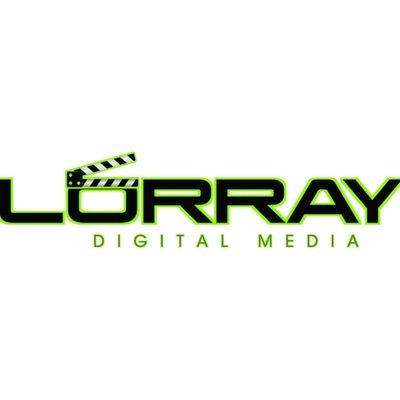 As a Thumbtack.com user now for the past 8 years, I have seen this service degenerate from a viable, worthwhile enterprise to a money-grubbing, ridiculously overpriced scheme that has left most of us both dumbfounded and angry.  I have been a top pro since as long as I can remember, and I have called on numerous occasions to make suggestions on improvements, but nothing ever seems to happen.  I have read many of the responses that have posted here and most have already spoken the obvious. I believe all of us are looking for better, more reasonable platforms that will provide the services we need, allow the service to make its "FAIR" share, and still be reasonably priced.   Thumbtack.com is fast going to be the SEARS of the freelance world . . . headed for bankruptcy if it doesn't get with the times, respond to the people who are paying your bloated fees and figure out a way to REALLY help us while still helping yourself. 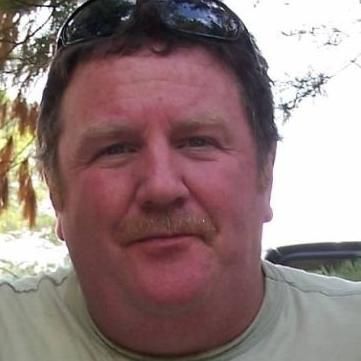 I do not like the auto match.  I do not likke the amount I'm being charged when someone responds.  I've been asked a simple question about my quote and been charged 45.00 and requested a refund and I was denied.  I like the pricing where I was charged if the customer opened the quote.  that amoutn averaged 16.00.  To be competive in my market I need to sell my services for 150 per job.  If I bid 150 now and the customer responds my 150 job goes to 105.  I can't make any money this way.  I've basically stopped using TT.

I don't like the idea of putting price's on the seperate service's I offeer and that being the quote being sent.  Lots of time people just select choices and the quote can be up to 500.00 when in reality they only wanted a house wash where I'd bid 150.00. 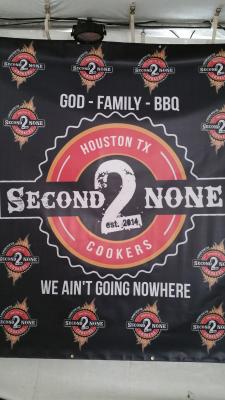 Solved! Jump to solution
I dont like the fact that we get charged for leads when the leads go and hire someone else. I had many leads and responded to them when they contacted me and charged for everytime that lead responded to me in that conversation. I feel we should only be charged if that lead uses our services, not for the back and forth conversations we have that dont end up in a done deal. That's why I quit using Thumbtack, plus I have not had a true deal from them in a long time.
0 Kudos
Share 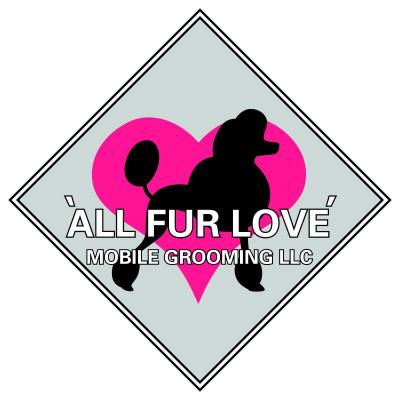 Solved! Jump to solution
First and foremost I am thankful for Thumbtack when I was just starting my business helping me build my clientele, I used it a lot... After the change in both the pricing and removing the customer budget it has become a tool I no longer use. Without knowing that customer expects to pay extra for my higher end service I will not take the risk of paying up to 4x more to quote a job.
1 Kudo
Share 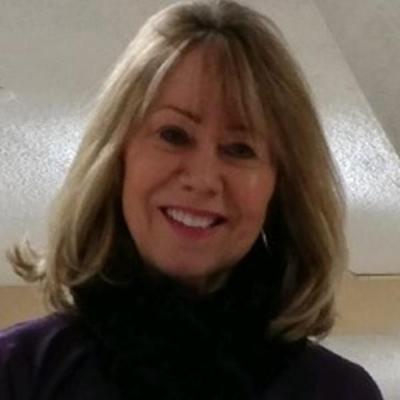 Solved! Jump to solution
Cost if each lead should be posted with each inquiry. Only your pros can determine the value of a lead. Give back to the old format! Please! It was worth it then, not now. I couldn't even get you to remove a review when clearly by the message stream, I never did work for this person!
1 Kudo
Share 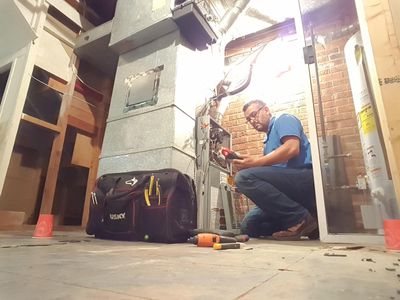 Solved! Jump to solution
Honestly I started looking for alternative ways to get leads instead of making Thumbtack my only source, prices are getting too expensive to the points that I can't quote many jobs I received.
0 Kudos
Share 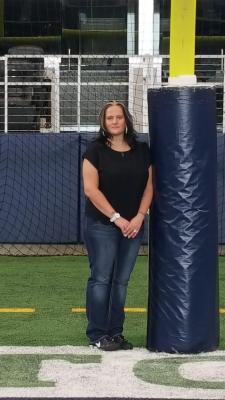 Solved! Jump to solution
I have stopped using TT because I was getting charged for customers asking me questions that were in my profile. So obviously they would not read my profile. When I would call I was told sorry we cant do anything. I was waiting more money then I was making. Then 26.00 to bid that is a little to much if you ask me. I think the bidding needs to be a little cheaper.
0 Kudos
Share 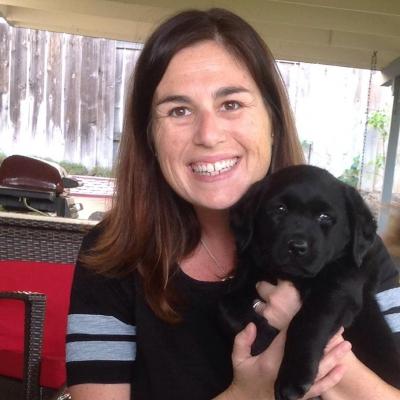 Solved! Jump to solution
Hi. I feel the pricing structure is confusing and has skyrocketed. It’s crazy that I have to pay a huge fee when someone replies back that they are not interested.
The fees changed too quickly and mine tripled in price. Not very happy with the new set up.
0 Kudos
Share 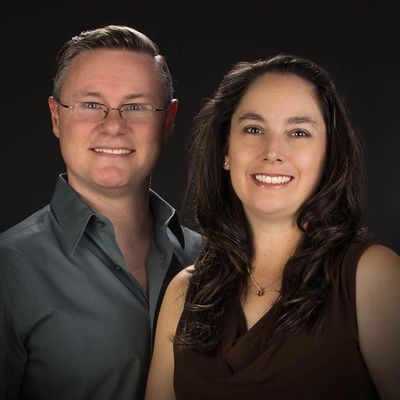 I almost laughed out loud when I saw ther term "fair" being used in the initial message. It seems most of the decisions that Thumbtack has made have nothing to do with being fair to the PROS. It just puts the most money in Thumbtack's pockets, not ours. I agree with others that have said it is seeming more and more like a scam.

It's good to see that I am not alone in seeing the many flaws with the Thumbtack pricing.

They are asking why the pricing is confusing. Um, maybe because no one can figure out the exact price they will get charged BEFORE bidding on something. I find it mind-blowing that I can't figure out the exact cost I will get charged before I bid on something. How does that make sense? How does that seem "fair"? In fact NO ONE can tell me the exact price because there are so many determining factors. VERY SHADY! It's ridiculous! And the fact they have some computer figuring out the "value" of something is also ridiculous. Most of the time it's wrong. I echo the many pros that have been charged for "leads" that led nowhere. And giving the customer 15 pros to choose from doesn't seem "fair" to us either. Especially when they contact half of us. So half of us get charged. That's a lot of money in Thumbtack pockets and not ours.

I agree that customers should be charged something because I have been charged so many times for contacts that never chose any pro on thumbtack. Thumbtack makes money, but NO PRO makes anything.

I might even prefer if Thumbtack took a percentage of the ACTUAL cost of the job, but I don't know how that would work. My cost of a hedshot shoot doesn't change much, but Thumbtack may decide that the job has a higher value and charge me more, so it eats into my profits. And comercial photography is impossible for me to bid on because I have NO IDEA how much Thumbtack is going to charge. It may end up being 50% of what I would get paid. Why would I pay Thumbtack that much?

So many problems with pricing.