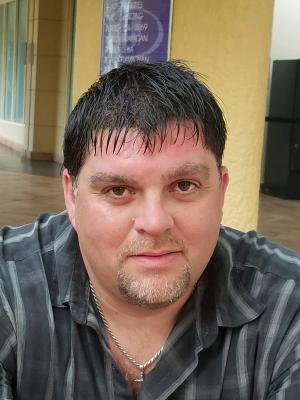 I’ve been charged multiple times for customers just to tell me they were going to go a different way. That’s all they said,  we’re going to go a different route... but it cost me money..  I’ve been charged, Just for a person to ask me for a reference..  and when I  gave them references they never contacted me again. But all that stuff is on my profile page!!   But I got charged! Not $5 or $6 but $25 at a time. That adds up!!!,

If you’re going to pay $25 for every lead, I know they say it’s free but it’s not!,! As soon as somebody ask you a question (any question)  it doesn’t even have to make sense,  you will be charged money, the minimum is $25 in my category.  Hundred dollars invested and you still have no work. Now Thumbtack going to send out that same leed to five or six other pros. Sure they’re making $100-$200 off of every lead. But the pros paid!

Remember the only ones that pays to use thumbtack are the pros. If you’re sending out a quote to get work done it doesn’t cost you anything, the pros pay for it all. So if somebody is just bored and looking for something to do and make up a lead on Thumbtack, the pros will be charged!

Now Thumbtack is going to pick and select a few pros to make it better for them.. ( why not everybody) it’s a trial run?  Where was the trial run when you switch from old thumbtack to this new greedy thumbtack!!! in other words you as a pro are not good enough , but this guy is. I wonder how much money they’re spending on Thumbtack.. This might be illegal!!!

I don’t even use thumbtack anymore. I just like to hear how Thumbtack is trying to fix it, but nothing gets done.  It was great the old way!!!  It Just shows you how a company starts out great and then gets greedy.. In the meantime pros are spending money like crazy, and not getting work.  How did I go from getting hired 4 or 5 times a week,  to not even getting hired once in a month.. It’s just a matter of time all the pros will leave and thumbtacks will be done.  This new system is a waste of money..( for pros)

How do I know,  well I used to be a top pro on Thumbtack. I used to bid on 6 to 7 quote a week.  Out of those quotes I got hired at lest 4 times. I’ve done this for a couple of years.  I was spending little money and getting jobs.. It was great.  Thumbtack was still sending one quote out to 5 or 6 pros. Pros where getting work and Thumbtack was making $. There was no problems. Here comes came greedy!

Then the new Thumbtack came out.  The first month I spent $125 never got hired.  The second month I spent $125 and I got hired once. Thumbtack also took me off top pro. because I wasn’t spending enough $.  Remember I spent $250. I got hired one job for $285  so I really only made $35.  After gas I was in the hole.  So the first two months on the new system !! I lost money, didn’t get no work and lost my top pro badge.

Lol. Where did the rest of my discussion go. There was a lot more.  Sad they won’t let the truth come out.   I’m glad I left TT  It was hard, but it was something that needed to be done. 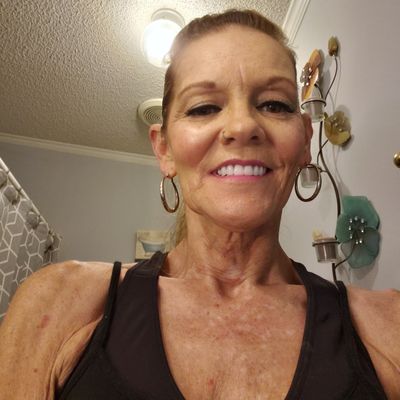 Mike, you are so right!!! Lost my pro status for they same reason. In the past I had control who I bid and for how much, ie. The credit bidding system, I never paid more than 11.69 for a bid and could personalized my quote for each customer!! Now I happen to be one of the pro that they show how much the quote is gonna cost but it really doesn't matter because I'm still spending 25 to 50 percent of that job in fees to thumbtack.

@Meckell @Jordan  I want to know if you can tell us:

1) WHY there was such a DRASTIC change to the system?

2) Will the pricing EVER be FAIR and up front again?

3) WHO exactly determines how much we pay?

4) How do you distinguish pricing between a Dog Sitter and say a DJ?

If you guys can't answer these questions, we want to know who can....

I can. I’m a former top pro!!  I discontinued my service from thumbtack about a month ago.  I was spending way too much money and not getting any jobs.  TT would Just send out automated question to my( or anyone’s) estimate, which gave them the right  to charge that account.  They won’t fix it and TT will probably delete this so nobody can see it. I will put these questions on the CEO of Thumbtacks Facebook page..  but here is my answers

1. The drastic change is all about greed..  they don’t care about the pros. There's too many pros, so they just Jack up the price. And they started to wean out the pros.

2.  That answer is no!  They got a taste of what money can be made.  But this will change When the pros move on to something new, better and cheaper.  There’s a new app for lead generating quotes coming out very soon.

3.  They keep us in the dark so they can charge what they want.

4.  Again they leave everything in the dark, so TT can change it at any time without you knowing.

The only way to make money on the new greedy thumbtack app is to stop using it.  And yes that’s what the new name should be, Greedy Thumbtack app

@Meckell @Jordan  I want to know if you can tell us:

1) WHY there was such a DRASTIC change to the system?

2) Will the pricing EVER be FAIR and up front again?

3) WHO exactly determines how much we pay?

4) How do you distinguish pricing between a Dog Sitter and say a DJ?

If you guys can't answer these questions, we want to know who can....

they realize how much money they can make

I too am a former Top Pro.  I understand they just moved into the same office building as Twitter and have some very posh digs there, including a bar for the employees (is this where the new system was born??) and a water cooler that dispenses 3 kinds of water.... 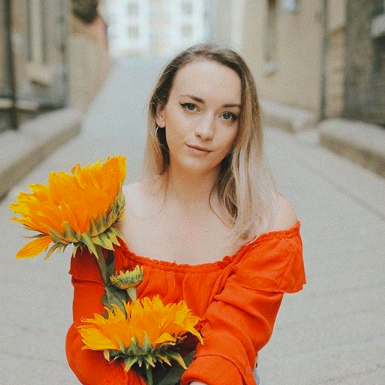 @GrampysMagic valid questions! I'm going to try to answer them as best I can:

1. The change truly came from feedback. Pros were frustrated paying to send every single quote, regardless if any one replied. So, we made the switch to only charging if a customer reaches out.

2. We're working on it! We lost trust when we lost transparency and turning that around is our number one priority. While I don't know of a set date, I do know our Product Team has begun launching the first version of the update and some pros are now seeing the price up front again.

3 and 4 can go together: How much professionals pay isn't up to one person, it's an entire team that works on the pricing structure and a bunch of factors go in. Market research is part of determining typical prices. We distinguish pricing between categories by pulling the amount that each pro charges for their service, created an average, and then decided a base amount to charge each.

I hope this address some of your concern. We're always researching further and adjusting to make sure our prices vs cost of the service are aligned.

Your formula needs to be revised.  I know for a fact that magicians on the 2 coasts charge SUBSTANTIALLY more for a party than those of us in the Mid-West.  By averaging them out the Pros in the Mid-West (me) are getting screwed with your pricing per lead.  I consider myself as a "working man's magician" and charge what people can afford.  With this new system, TT can take up to 1/3rd of my profit as a magician!  Not cool...  I base my balloon twisting quotes on how many kids and the distance I have to travel.  With a lot of kids, more time is required.  It can take anywhere from 2-5 minutes per design per child depending on the design.

TT is better of going back to letting us pay per quote.  If the lead has a phone number attach, great...charge us a LITTLE more.

3 and 4 can go together: How much professionals pay isn't up to one person, it's an entire team that works on the pricing structure and a bunch of factors go in. Market research is part of determining typical prices. We distinguish pricing between categories by pulling the amount that each pro charges for their service, created an average, and then decided a base amount to charge each. 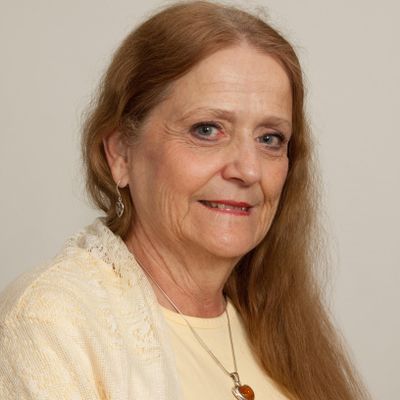 I do NOT like the "set a budget" feature which makes it possible for TT to charge me whatever they want to for the quote if the customer contacts me.  Even if the customer just asks a question that was answered in my profile, or my quote or my website.  :-(   I will keep passing and complaining about the "mystery fees"!   The budget suggested for my Life Coaching is $185 and the lowest I can go in a week is $75.  With TT's inability to ONLY give me stress management life coaching requests, I need to evaluate each potential client individually to see if they want what I perform.  AND I want to know exactly how much that quote will cost.  If it is high, I do not want to bother losing money.  I do NOT use Groupon for the same reason!  I get less than 30% of my normal amount after paying their discount and fees.  This budget program only puts money in TT's pocket and blindsiding me with a fee that I may not approve of.   I want to quote individually without a budget.  Dr Jill