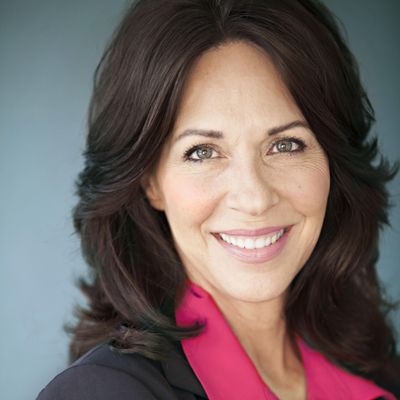 I've taken a step back from Thumbtack as many as you have.   I can not afford $40 - $62 a "lead".  How Thumbtack truly thinks that a small business can afford this when they were used to spending under $20.  Sometimes as low as $7  . . . . .   Enough time has passed that we can measure the value of this platform for ourselves.  As a Top Pro last few years with 99% of my income from TT I simply can not operate my business with these prices.  I used to spend about $80 a month, book at least 7 new clients a month - and booked about 1 every 4th quote.  It was fantastic!  That's how it should be.  Thumbtack turned my world around within a month of joining 4 years ago. Though I am not quoting . . .  I still look at every lead that comes in - truly breaks my heart because some of these people need me and my services.  Another month gone by ......    even the "views" mean nothing.  When you increase the opportunity to view many, many pros - you decrease the odds of getting booked.  Its a mathmatical certainty.  To say otherwise is down right false.  And to increase a price triple when the odds decrease triple - - - well this site is then not for smart, efficient professionals who understand business and advertising.  I feel bad for the new people signing up for TT.  Keeping my fingers crossed and hope that in the new year we see some significant changes to pricing.   And VIEWS mean nothing here.  No one contacted me in a month.  No one?  And when TT said we get our name out there more with this system.  Well not 1 person reached out.  Yeah . . .     I track my business because I have to and this platform was like being "let go from a job" . . . .    really, really sad.  Especially when friends keep asking me "hey is TT still working for you?" 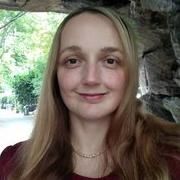 People's actual livelihoods are at risk here. There are pros who were relying on Thumbtack to help feed their children and want actual, serious answers that can help them decide what they need to do to provide for the well-being of those who depend on them.

This is a disappointing response, considering the quality and detail of so much of the feedback TT received. Since the feedback TT received in the longer thread is based on feedback that pros have been providing for over six months now, I would have hoped that the response could have been more detailed, as none of this should have been news and TT should have already been hard at work developing responses to these issues. But this video is not specific and, furthermore, does not really acknowledge how TT's changes have placed some of its pros in a very serious position.

The first minute conveys absolutely nothing of substance. The most concrete thing we learn is a "fun fact" about the speaker (as though this was the first day of school...again with the tone-deaf "oh, isn't life a fun game?" approach).

Most of the second minute of this video is devoted to advancing the notion that customers just weren't getting information quickly enough. Those must be some real impatient customers, since one of the laments about the old system was the fact that you had to be glued to your phone because only the first five respondents were able to submit a bid.

The third minute begins with TT claiming that there were many pros who were putting out contacts and not getting hires. However, TT provides no evidence to suggest that hires have increased, despite the fact that the long pricing thread is full of Top Pros talking about how their hires have fallen off sharply.

The rest of the third minute and the fourth minutes attempt to address the complaints about the quality of TT leads. The speaker provides three responses:
1. The speaker repeats something we've seen posted here many times before: that you won't be charged if the first reply is along the line of "no, thanks." However, the frequency with which staff here have to help people get refunds for being charged in exactly that situation does not fill one with confidence, does it?
2. The speaker claims that TT will spend the next six months investigating other things that should be taken into account when considering the value/quality of a lead. No specifics are offered.
3. She also claims there will be a look into the refund policy. "More Q and As" and "more product updates" are promised. No timeline is given. No specifics are offered. 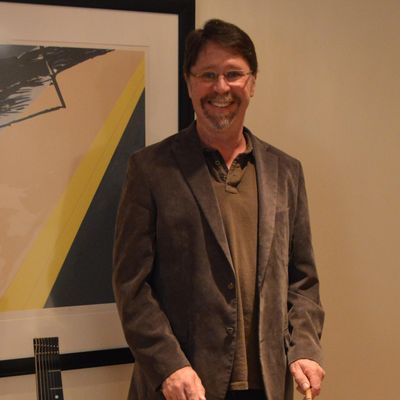 Thanks for your comments.  See mine.  It’s such a bummer that thumbtack isn’t addressing our problems!   Keeping fingers crossed tho! 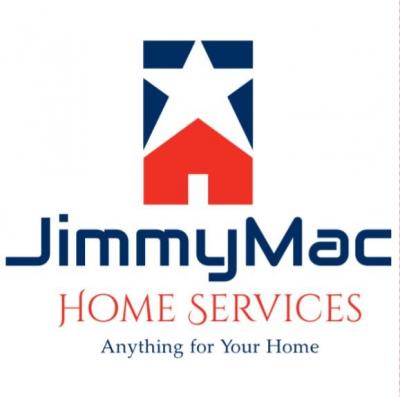 JimmyMac
Community Newcomer
Best Answer
Please....
If you’re relying on Thumbtack to “feed your children” you’re doing something wrong. Such overtly hyperbolic statements are no help to anyone.
1 Like
Share
Highlighted
Best Answer 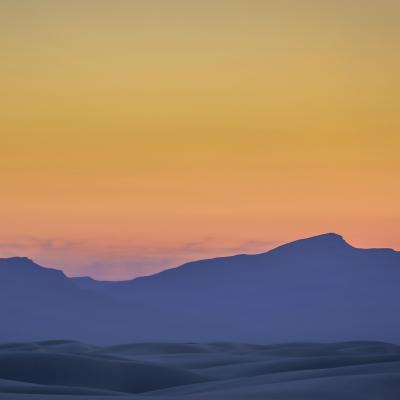 Who said TT was their ONLY source of income?

Income is income and it all affects our livelihoods. 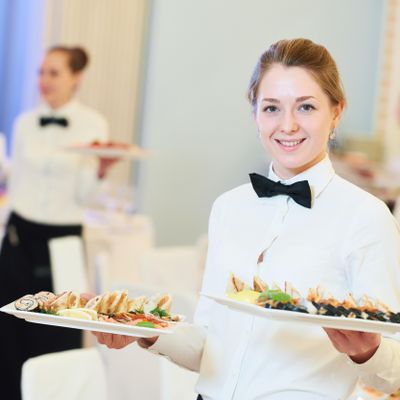 Timeline is never given! 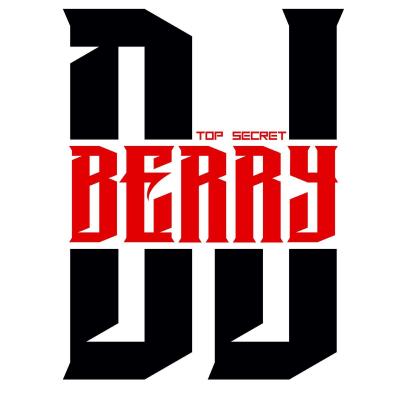 Djberry305
Community Regular
Best Answer
I just pretty much feel like the pro is committed to pay. And the customer can write how many ever pros they want without commitment as a pro we work hard for our money and just to see it go due to someone that's not to sure or looking for cheap pro isn't fare at all.
1 Like
Share
Highlighted
Best Answer 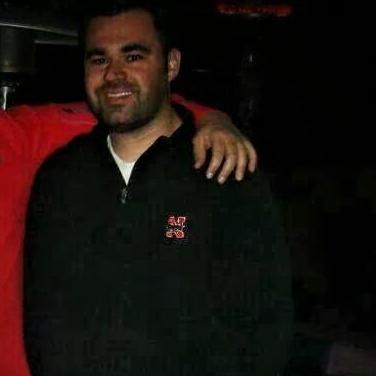 This is unfortunate. Thumbtack just isn't listening. And the email I just received talking about being in lists that customers can search through is garbage.  You think we are blind and stupid. It is only meant to increase our engagement directly with Thumbtack and spend more money with you in order to receive this "perk" that you are describing as a benefit. You didn't address any of the real concerns, just incentived us to continue to lose money while you change nothing.

Thumbtack needs to realize that this is real life, and real money. Also, most of the frustration is coming out as a pricing issue in this thread, but that is NOT where it starts. We are frustrated because your company is set up terribly. We never get to talk to anyone who has any actual power to do anything at all. And the only thing we are told is that our concerns are passed along to a mythical part of the company that we do not have access to.  There is no way to escalate any issue above ANYONE in the company that barely has the access to help you retreive a password if you forget it. THIS is where the frustration starts. Then it is made much worse with this ridiculous pricing system (why do you think you know what our particular businesses should be charging for services better than we do?)? ON TOP of making it worse with the pricing system, you NOW put out this video and these emails today that tell us nothing is happening, and you can only benefit from anything we do if you continue to get ripped off by a system all of these people say they don't like.

I've said from the beginning that Thumbtack is made up of a bunch of coding experts who got lucky with a service that a ton of people would use, but are going to blow it because they have ZERO idea of how to run a business, but are too proud to admit it. Continue to do whatever it is you want Thumbtack, you have gotten big enough that this fall your begining won't hurt you immediately. It's going to start as a slower process that you don't notice, but then will eventually hit you in the face as it falls off a cliff. 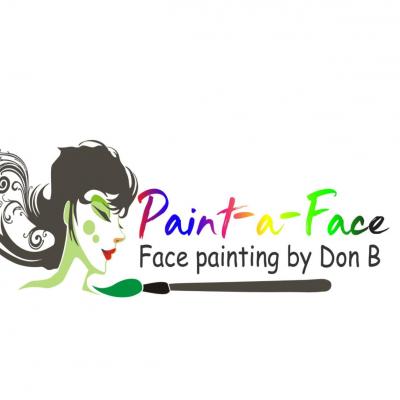 I just received the email regarding customers being able to search for pros. How is this supposed to help when even the people who contact us directly stop replying after we've accepted and replied to their messages. I thought I'd give you guys a chance when I was contacted yesterday, but that was a mistake. I've already been charged and the customer "who only contacted me" is m.i.a.  I can't afford to risk losing any more money. This video surely doesn't leave me with much hope. 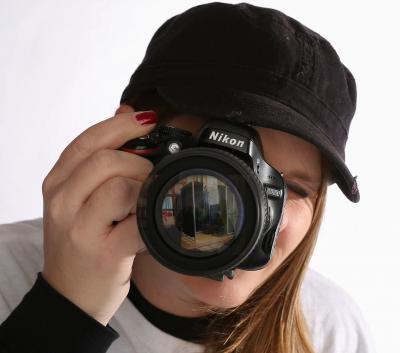