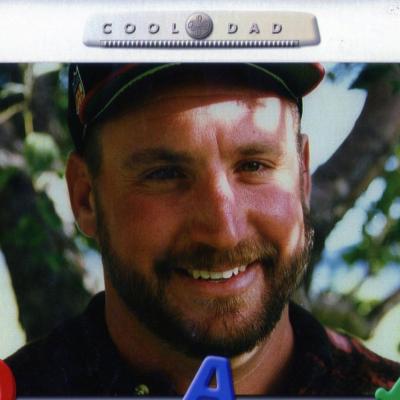 Hotel
Community Newcomer
Best Answer
When customers book and pay would be even better. Who can afford to pay $25 when a customer is on nothing more than a fishing expedition while talking to 4 other pros?
19 Likes
Share
Highlighted
Best Answer 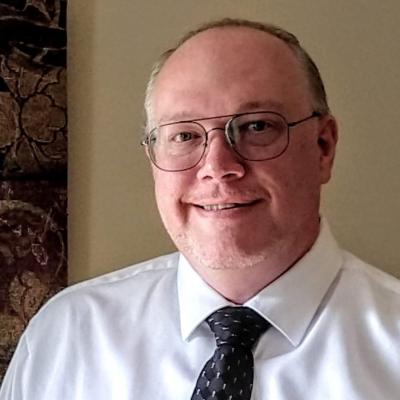 Amen. You should only pay if you WIN THE CUSTOMER. Not if they reply.

Thumbtack makes money on everytime a customer is answered by a potential professional.

Should not have to pay until that customer is "booked" or until there is a "hired" by the customer. It should be set up so that the person who wins the account pays for the lead. Then I can see $20. 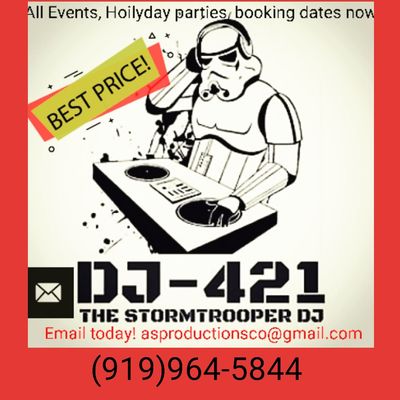 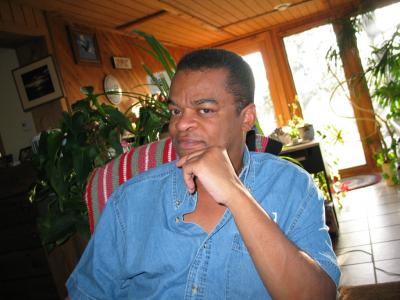 I know the feeling, 50.00 for a response and no sale, I'm in the wrong business 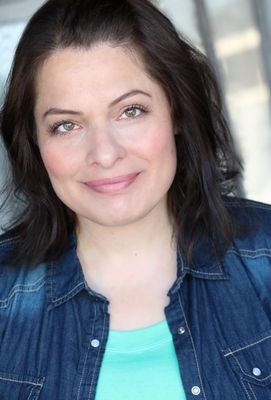 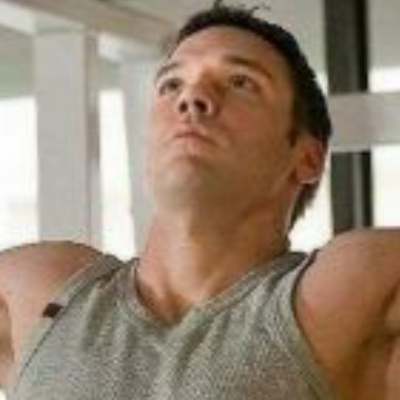 Darren73
Community Regular
Best Answer
So very true and accurate. But they will never do that as that would cut their profit margin exponentially. They increased it exponentially because they went from allowing only 5 pros to quote to 16 and charging the pro 3.33 when only 5 could quote to 17.41 in my field. So that means they received per customer about 18 dollars to now the sum of 16 times 17.41. That's almost 300 dollars per customer whether they book with a pro vs the 18 they received before. But they let greed masquerade as ambition and found scores of ways to attempt to manipulate us. The fact is when they were making around 18 dollars per potential customer they were doing fine bc several pro requests came through in the several fields the thousands of pros are signed up for. But what happened was they worked angles and got greedy and found various ways of multiplying their revenue even if we paid dearly. Essentially all ethics went down the drain. No pun intended to any plumbers on TT:)
8 Likes
Share
Highlighted
Best Answer

Sandsjourney
Community Regular
Best Answer
Wow!!! Plus, it makes it even more difficult to win the job because you’re not competing with 4 other pros anymore, but 4x as many. 🤔
3 Likes
Share
Highlighted
Best Answer 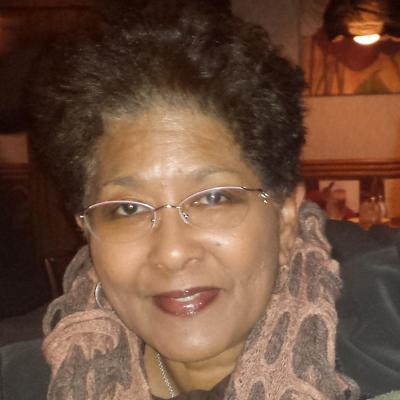 LadyDi
Community Regular
Best Answer
I couldn't have said it better Darren73. I used to send quotes quite frequently under the old system and it was fair because I would compete with 4 other professionals. The fees were easy to understand and I got a number of good clients that way - some were one time jobs, but I got my fair share of regulars as well.

I think I quoted under this new, ridiculous plan about 4 times before I got smart. For one quote, I was charged $30 for a $70 cleaning job. The customer said he would contact me to clean his Dad's apartment after getting back in town but never did. I emailed customer service about the tremendous price increase and they just tried to justify their fee by telling me they charge according to the potential money I could make. The job was a 1 bedroom/1 bath - not a huge money making potential. Then, I tried the "instant match" for about a week and saw that Thumbtack was making all of the money for terrible leads. I set my daily budget to $30 which was good for one or two quotes at the most. Then I started seeing a pattern; Thumbtack would send a request, supposedly from the customer, about when my next availability was, but that more information was needed from the potential customer before giving an accurate quote. I knew then that something was fishy. I don't believe these requests are directly from the customers. Why would they want to know my next availability if they don't have an accurate fee? Why the same question from every potential customer (big tipoff)?
2 Likes
Share
Highlighted
Best Answer

Sandsjourney
Community Regular
Best Answer
Interesting. I’ve gotten 2 responses from customers asking that same question. “What’s your next availability?” Which is kind of strange as a personal trainer. Initially, I usually have a regular chat and discuss a schedule.
2 Likes
Share
Highlighted
Best Answer

My actual name is Yohan Chu.

I had few crappy customers during my years with Thumbtack.

1.  This lady said that she owe me for not being at the meeting location with her child and then sends angry text messages.  So, tracked the text messages to prove what she has said and I was able to get the money she owed (she didn't come out but her husband and I had to show him the text message to make sure what she has promised).  I had to travel about 25 miles for this.

2.  Second lady was nice and all but she stopped without any notice.  So, I contacted Thumbtack to find out if she has stopped.  And sure enough, so did without any explanation.  I knew in my head but I had to make sure.

3.  One female college student gave me 2-star rating for inefficient communication and not delivering her hopes.  In communication part, I was driving toward her destination and it was/is illegal to drive & text.  So, I didn't.  For tutoring her (Precalculus), it was very odd when she told me that her professor told her class to study on their own.  I asked her about the format of the test but she couldn't give me one.  Not only that, she failed the same course twice before she met me.  It started really great with great conversations but that didn't last long.   Basically, she had plenty of opportunities to get me before that time and it would've been much better outcome.

4.  Third lady was also started with great conversations but that didn't last long either.  I had to tutor her daughter at the Panera Bread in Henderson NV but she (mother) wasn't there: her uncle came out instead.  I asked the student about where her mother is (because she said she will be there) and she answered as "northern Nevada."  I asked her again by saying, "You mean Reno, NV?" and she answer back as "I mean Summerlin."  After tutoring was over, she gave me 1-star rating and I was shocked.  So, I contacted Thumbtack about this situation and they told me to reply to her feedback (if I have to) to address my side so future customers can see what has really happened.  After my response, people are believing my side of the story than hers (even today).  It was unforgettable experience.

5.  Forth lady I worked for was environmental scientist.  And her daughter was struggling with Algebra 2.  After few sessions, the student and her sisters didn't have the money.  So, I tried to contact her (mom).  I couldn't get any answer from her so I contacted the Thumbtack again.  I told Thumbtack that "I will go to her house." and few days later I was able to get what I've worked for.  Student was bright young girl and her grade did get improved.

6.  Recently, this lady I worked for had some issues.  Her son is in Algebra 1 and he was struggling badly.  So, I asked his mom about his previous year with Pre-Algebra and she said "He got a B.  But he used his phone to take a picture of the question and let his phone figure it out for him."  As soon as I heard that, I knew it will be very hard for him to get any sort of grasp of Algebra since he didn't do any work and doesn't have record that he did it.  And he was very edgy, unmotivated, and sometimes irritating because he doesn't like math.  He improved a little since I tutored him.  My last day was Oct 22, 2018 where his Mom canceled without notification and said "My son is not improving.   We will work with his teacher at his school."  As soon as I heard that, my head said "halleluiah" and they gave me final pay (for 1hr).

7.  Recently, I applied for Geometry and this guy was an uncle to student I was helping.  One bizzare question was: Are you Asian? and I replied Yes.  And then, his response was: I'll give it a shot.  How weird is this?  I had to travel to her home (about 20 miles) for that.

To sum it up, I had to prove to them to make sure I get what "we" agreed on.