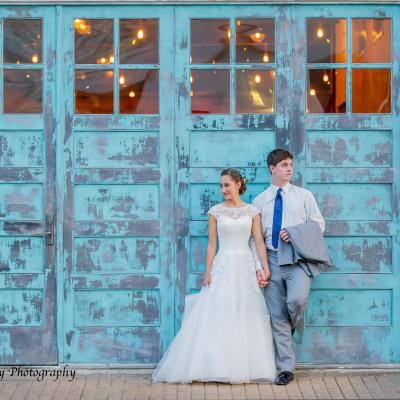 Jim
Community Newcomer
Best Answer
Seriously??? Because what TT is/has done to us "Pros" has been constructive business? How about the thumbtack producing fake leads? Is there a way to constructively ask about that?
0 Likes
Share
Highlighted
Best Answer

@Jim it wouldn't be in anyone's best interest or make any sense for Thumbtack to create false leads. Thumbtack can only be successful when real customers get their jobs done, and when pros are being hired to do so. We want the best for all sides. We even have extensive systems in place to prevent and remove inauthentic leads. If you feel that you've been contacted or seen a job that was suspicious please use this page to report it: https://help.thumbtack.com/article/reporting-suspicious-activity. If you have one specifically that you'd like to look into feel free to send me a direct message with some details and we can take a look at it.

Give me a 'Kudo' if you find this post helpful or mark 'Best Answer' if it answers your question.
0 Likes
Share
Highlighted
Best Answer

Jim
Community Newcomer
Best Answer
The benefit is for TT obviously, they get the money.
0 Likes
Share
Highlighted
Best Answer

Actually, @Kameron, it would be HIGHLY beneficial, although completely fraudulent and unethical of TT to create fake leads. You’re mistaken.Yes, of course it would make sense from TTs point of view - it matters not how legit a lead is. TT gets paid by the pro, upon contact. So, indeed it would increase the bottom line profits to put fake leads in the mix. Again, illegal, immoral, and outrageous, but quite profitable! TT does not have to wait for pros to be hired, in order for TT to make money,  so that statement is completely irrelevant. Customers also need not get their job done for TT to be paid either. I have paid for many a client that did not hire me but merely sent me an auto response… hired me then disappeared…. hired me and scheduled an appointment and had me send out an invoice and contract which they then ignored… and even hired me, signed a contract, never paid their invoice and never showed. So, I’m again baffled by your statements that are irrelevant to the way this system works.

Further, you may have some systems in place, but they are wholly inefficient and ineffective as I have been refunded many, many times for bogus leads, and for each one that was refunded, there are ten more than TT refused to refund despite being completely bogus.

I have submitted thousands and thousands of quotes to TT and when it comes down to it, 95% of all requests are indeed bogus because they never hire anyone for the job. And that comes directly from TTs stats and cannot be argued as untruth. 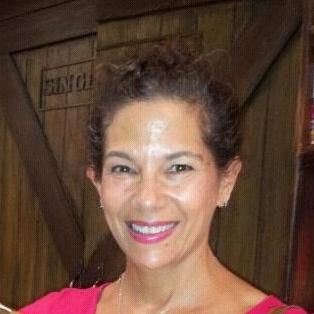 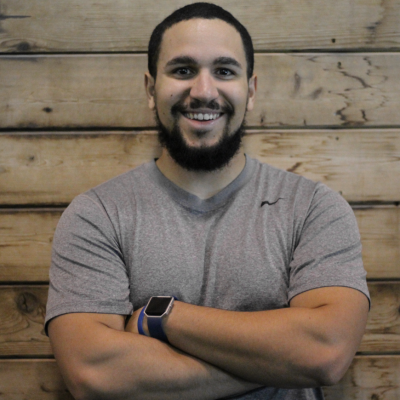 Honestly, I really enjoyed reading what you had to say. I feel like we are all in the same boat. There have been plenty of leads that I have had in the past that will send a response and then never really follow up when I am generally answering back in 10 minutes or so. I take a lot of pride in what I do and sometimes I feel like TT doesn't really care. As for fake leads, I have referred to them as Casper, because they go ghost.

Personally having the auto responding messages are bogus, that means a person is not really into what they are wanting to "buy". The customer should have a legit conversation with the person that leads to a potential phone call, etc. Not "What is your next availability?". I think it undermines the work the Pro has to do in order to "win" (as customer service has mentioned to me) a customer. I have mentioned that customers should be rated no different than Pros, that way when it comes to being matched, there is a better matching system. If I am rated 5-stars, I shouldn't be matched with someone who has 2-stars, because there is a reason why they are that low. The experience of the service should be mutual for both sides (pro and customer). 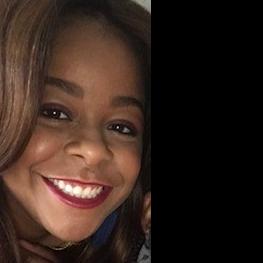 nscoleman
Community Regular
Best Answer
I agree with everything you said! Not that TT will, but it would be nice if they did consider those changes
0 Likes
Share
Highlighted
Best Answer

FoM
Community Regular
Best Answer
They deleted mine too! I didn't curse, I wasn't rude, I was honest about my experiences. So, we can't even eloquently disagree with their practices? Once again, I'm done with this platform. Not only ripping us off, bit now we're not even given our right to freedom of speech? Others have the right to know about your poor business ethics.
0 Likes
Share
Highlighted
Best Answer

@FoM your comment wasn't removed and is still available to view and read. It appears the notification may have been sent to some people by mistake apologies for the confusion.

Give me a 'Kudo' if you find this post helpful or mark 'Best Answer' if it answers your question.
0 Likes
Share
Highlighted
Best Answer

FoM
Community Regular
Best Answer
Really? Where is it then? I checked yesterday from the email TT sent me & it said YOU deleted it.
0 Likes
Share
Featured Topics