Those who can, teach. 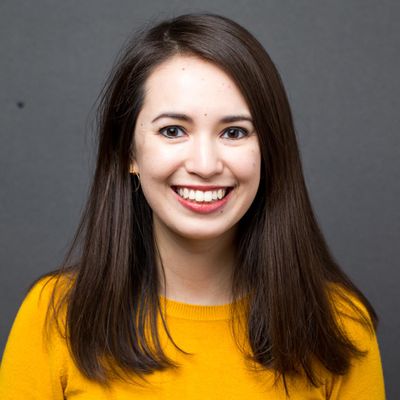 "Before I became a bartender in Las Vegas, I was Associate Dean of Developmental Education and Academic Support at Berkeley College in New York City. I spent ten years in Higher Ed as a college math instructor — in my final two years where I served as Associate Dean, I just became absolutely burned out. A lot of the students I worked with were first generation college students. The math I was teaching is great, but for most people it’s not going to be the difference between a 50 or 150 thousand dollar salary — or even more. But creating a business and generating your own income? It can change the trajectory of your family’s legacy. That was just a realization that I came to on my own. So I decided to learn entrepreneurship myself from the ground up, with the commitment to go back and teach it.

I moved to Las Vegas. Vegas is hospitality driven and I wanted to learn how the machine worked. Bartending just made sense — to understand the executive hierarchy and behind-the-scenes operations. I definitely had reservations about bartending — bartenders understand that it’s far more than meets the eye, but it’s not really a “high level position.” Coming from NYC, I was worried about being viewed as “lowly” by other people in Vegas. But Las Vegas has a different kind of hustle than NYC. Both cities have people who are very ambitious, but the most driven in Vegas don’t care about titles. They do what they have to do to get their money. Bartenders, cocktail servers, VIP hosts, whatever, quickly leverage their skills into something else. A lot of business owners out here start in those types of positions. Out here, ambition just looks different.

I had some bartending experience, and I worked as a bartender at a casino for a little while. Before I knew it, I saw there was a need for private event bartending. I took advantage of the opportunity. I signed up for Thumbtack in 2015 and got my first gig. And then I was hooked. I’ve always felt free creatively — I never really considered myself a mathematician. I never felt that I looked like or talked like anyone in that community. When I was an educator I didn’t look like any of the other professors. But I’ve come to realize that I like creating experiences. The fundamentals of bartending and mixing drinks is really not that complicated, but creating an experience is, and it’s something I take a lot of pride in.

The first time I stepped into a classroom, I fell in love with teaching. So when will I give up bartending and go back to education? I have no answers for that. It’s been about four years now. I’m not necessarily ready to give it up. My business, Professional & Reliable Bartending, is bigger than just me being self-employed. I’ve started training other bartenders, and I enjoy it. I used to train teachers in the classroom, and it’s all the same skills. It’s always about putting yourself in the customer’s position, whether it’s a student or an actual customer. The content is irrelevant but the focus is the same, and that’s what excites me. But at the end of the day, I really want to learn every aspect of coming up with a business idea, starting it from the ground up and growing it successfully so that I can teach others. I want to provide people with the tools to make an impact on their legacy. That’s my life’s purpose at this point." 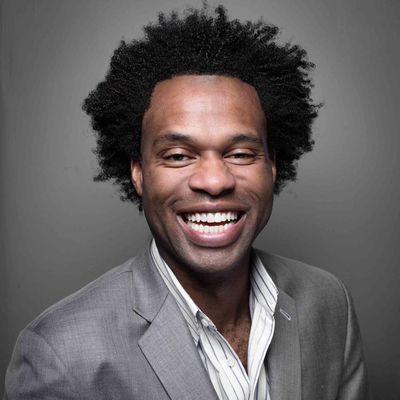 Thank you so much for the feature.  I’m so humbled and appreciative to be part of a community of pros, presenting their unique expressions to the market through their businesses.  I am grateful for the leverage and opportunity Thumbtack has provided me...and so many other entrepreneurs who’s journeys I know are similar to mine.

Your story is truly amazing @perrysto. We're so happy that you're part of the Community!

@perrysto You are one of a kind. We are so lucky to have you here. 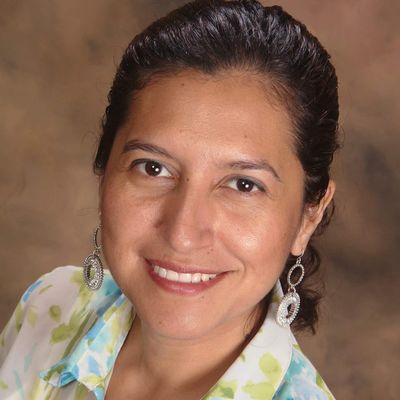 I’m so glad you took that step of changing careers. I’m in education and you are right our teaching spirit can be applied to any type of job.

Thank you for being open and let us know about your experience.