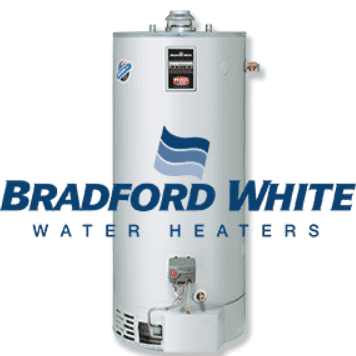 Have you ever had your account put on hold?

I have been on the phone with thumbtack off and on all day starting at about 11:30 this morning. I actually had a Tech argue with me about the policies on how they price and charge us. When I asked to speak with a supervisor as I did not appreciate being argued with when I have had this service longer than she has been working for thumbtack. I was put on a semi perminent hold. I was then told several times that there was no one available to speak with me. When I asked to speak with anybody else that may be able to help me resolve my issue, I was told that I needed to hang up and call back and get another technician. Which I did. And he was great he resolved the issue within seconds and it was all good however, with in about 10 minutes of ending that call with him I found my account put on hold. For a terms of use violation. This same profile picture and the same profile content that I have had the entire time I have been with them was now suddenly under review. I called support yet again. I finally got ahold of an account manager who had disappeared on me for several months. And she was appalled at the actions taken against us by thumbtack. We followed her advice and immediately removed the offending issues from our profile and picture. Which by the way were nothing more than an image of our business card and and ask that the customer contact us directly with our phone number. At this point I was a little confused. I just received the email saying my account was reinstatedand then imagine to my shock and horror a few moments later when I go to turn on promote I find my account on hold again. So I called support yet again. And I was told that I had to resolve the issues in the email. Which I tried to explain had already been done. And I was told that everyone had already left for the day and I needed to respond to the email and they would unlock it when they have the chance. By the way I called at 4:47 p.m. Pacific standard time supposedly support is open till 7:00 p.m. Pacific standard time. I find it very coincidental that the one time, and only time as usually they are great, I have a problem with an agent I am somehow flagged. Despite everything having been the same for over a year. Are there any other pros who have had a similar interaction?

Re: Have you ever had your account put on hold?

@CEBPlumbing I first want to congratulate you on making this round of Top Pro, that's definitely something to be proud of! I am sorry to hear about this. I'll be sure to pass along your feedback about your support experience. If you log into your account, you'll see that it has been re-activated. If you have any further questions or concerns regarding this situation, please let us know. Keep up the great work!