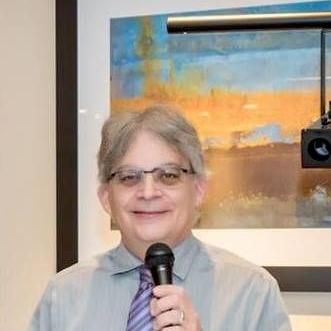 Sorry to hear that you were blown off again. My rep always keeps her promise to talk, and if she can't, she reschedules. I've wanted to talk to a supervisor in the past but was told by moderators that any member who answers the phone is capable to give me information that a supervisor does. Really? So, a regular rep can handle things that a supervisor can't?

From time to time I've requsted a supervisor. I'm told they'll call me in 24-48 hours. I guess they figure you'll forget or cool off by then. Not once has a supervisor ever called me back. I find it hard to believe that all the people work there with no manager. Well, maybe if there were a manager, my rep would not have blown off 3 scheduled calls to me! So I asked for a new rep. I'm told that when my existing rep calls me (ummmm THAT'S the problem... he's not calling!!!!!), that I should tell him that he should assign me to a new rep!!!!! Seriously??? So, here I sit, having him blow me off mon and tues, and now I couldn't get back on his schedule until next week, and I had to wait a week to get the appointments in the first place! So, I have no leads coming in, and I'm now waiting TWO weeks to talk to someone about this to get the issue fixed! Actually, this call was a follow up from our discussion the prior week, so it's 3 weeks that I've been waiting for this to get fixed!

@DefiningImagery it appears that there may have been some miscommunication and misunderstanding regarding this situation. It looks like you guys were able to get another call scheduled. Our team is ready and excited to talk to you at your scheduled time. Feel free to let me know if you have any further questions or concerns.

No, McKell... it is NOT rectified! I was blown off 3 times and did  NOT recieve my calls, and now he had no openings until NEXT week, so it is now THREE weeks of trying to get to the bottom of why I'm getting no jobs! Can you go 3 weeks without pay? Yes, the miscommunication was the he confirmed me for 3:30, via text, earlier in the day and then NEVER CALLED ME!!!! He also confirmed, via text, for 5pm, AND HE NEVER CALLED ME! And he also had an email conversation with me and assured me that he'd call at 5pm, AND HE NEVER CALLED ME!!! In my email I told him not to be late and that he must call me at 5 sharp, because I had to be somewhere at 6pm. He never calls, and when I send him an email at 5:20, he tells me that I told him not to call at 5:00 because I had a 5:00 appointment and couldn't take the call. He said I cancelled the 5:00 and he also said I cancelled the 3:30!!! OUTRAGEOUS!!!!!  I spent 45 mintutes on the phone when I called in at 3:45 looking for him, and they yanked me around... then I spent over an hour on the phone at 5:15 with the same outrageous run-around. So two hours of my time on the phone, plus the time sitting and waiting for him to call, and STILL no conversation about the actual issue! It's a disgraceful way to treat a customer... especially one that is your top producer, with you five years, and pays you $3400 a year in fees!!!! And I just get treated like trash. If your team was excited to speak with me, your team would have called me at the 3 scheduled appointment times!!!!!!!!

Re: Have a question for Marco? 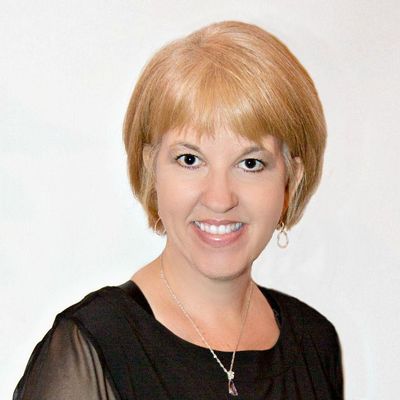 icandeephoto
Community Regular
Best Answer
When something really bad happens on a job and you call customer service about it and they ask you 50 questions and say "I'm going to escalate this to our ..... department and someone will be calling you within 48 hours...." and you never hear back from them. Even called back a week later and was told the same thing. Still no return call. Why pretend you care when it's obvious you don't.
9 Likes
Share
Highlighted

Re: Have a question for Marco?

@icandeephoto I'm sorry to hear about your experience and I want to help with whatever I can. Can you send me a private message with more info on what's going on? I want to make sure I fully understand your situation.

A few years ago, I was supposed to have a call with some one from TT. They had selected me, to discuss some new program.  I still have the emails (I think)...sat around most of the day waiting for her to call, she never did.  I guess this is a "thing" with TT.-- Reese

@ReeseTee so sorry to hear about this. I can assure you that this doesn't happen often and that our teams take the importance of all calls very seriously.

Give me a 'Kudo' if you find this post helpful or mark 'Best Answer' if it answers your question.
0 Likes
Share
Featured Topics