Why can leads mark you as "Hired" without confirmation from the Pro? 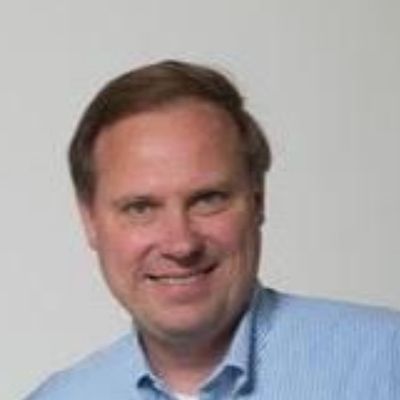 I wonder why TT allows leads to "run the show" by being able to mark a pro as hired, when, in fact they have not yet been hired? I believe that the 'Hired" flag should only be "turned on" if, and only if BOTH the lead AND the pro mark that job as hired.

I have several cases where leads have marked me as hired even though they have not paid their retainer or signed my agreement. (in at least one instance, the lead never was hired as the retainer was not ever paid)

Allowing the lead to unilateterally declare that a pro is hired creates the perception that the pro has agreed to perform and now owes a service to the lead which is not the case in my example. Until the lead pays their retainer AND signs the agreement, I owe that lead no obligation whatsoever.

Re: Why can leads mark you as "Hired" without confirmation from the Pro?

It is indeed a flawed system. I have had a few JP's hire me, and give me a 5-star review before the job was performed (which I always hated because it felt like a jinx). In some cases they cancelled the job after giving me a 5-Star review.
I just picked up a 5-star review for a no-job situation. The JP ordered an exercise bike off Amazon, in doing my research the thing had really bad reviews, upon my suggestion, the JP cancelled the Amazon order. So, $5.42 for a 5-star review, and maybe a hire in the future.

Another, glaring, aspect of this flawed system: An unethical, savvy, Pro... Can possibly pad his profile with good reviews, provided he is willing to pay the contact cost.  In my category, low-end handyman leads are around $5.00 give or take.  So, for around $100 - $200, a handyman Pro could add 20 good reviews to his profile, in addition to leaving a trail of bad reviews on competitors...provided he did the work of covering his IP address tracks.
The double-confirmation system you suggest would not prevent that. Nevertheless, it is still a good suggestion.  On the other hand, If I do a job, and know the job-poster is less than 100% satisfied....if I never hit the "hired" button....I effectively prevent that JP from leaving a review.  Some TT Pro's who struggle with difficult clients push the "ask for a review" date...far into the future. The strategy being no-review is better than a bad review.

It would also help, if there was a separate "Work Completed" field.    And for reviews where work was not completed...those should not count towards Top Pro rankings.

On Amazon: Reviews denote "Amazon Customer" or blank.  I just left a review of a tool on Amazon, that I purchased elsewhere.

On Angie's List: It shows if work was, or was not done. I have one "F" from a drunk who got the appointment wrong. The review shows work never done.

During my short time with Taskrabbit in 2012 to 2013: the following was often seen as a job one could pick up:  "Review my Amazon E-book for $5.00" It was only $2 to $3.00 to download the ebook, and obviously you really didn't need to read it. It was a path for ebook authors to purchase reviews for their book.

I guess for now: A TT Pro's best defense against unfair bad reviews is a very well worded reply, and pile more good reviews on top. Savvy consumers know there are nut-jobs out there.  A product on Amazon with 500 5-star reviews, and zero reviews from 1-4 stars would actually be met with suspicion,  versus a similar product with 500 total reviews, and 97% 5-star, and the remaining 3% mixed. 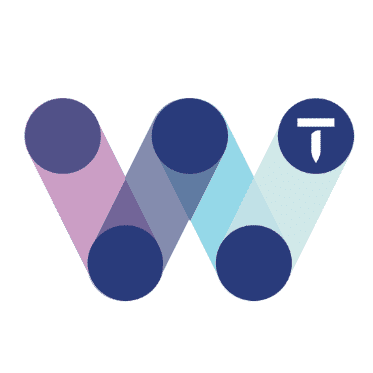