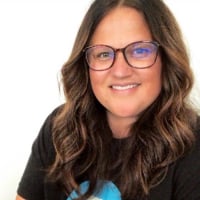 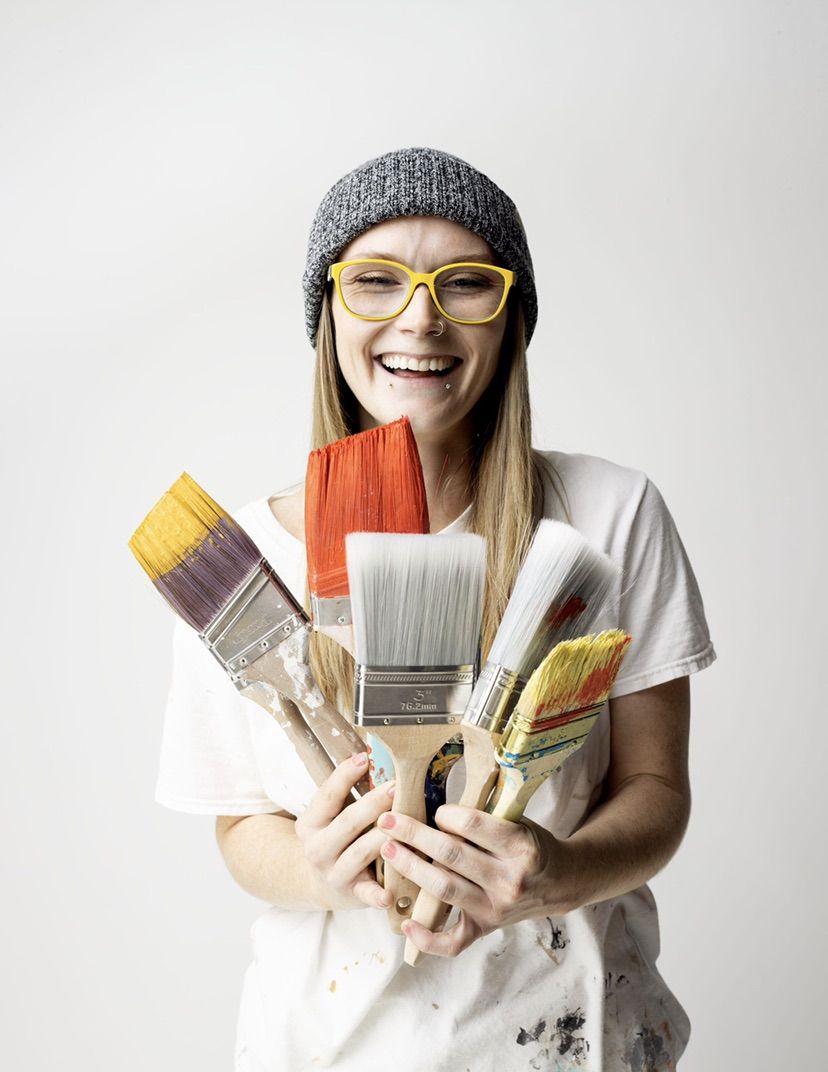 Kicking off Women’s History Month, we wanted to share the story of one inspiring woman from Thumbtack.

Top Pro Jess Baldwin became a painter against the odds. She tells us how she found her niche and gives back to the community.

"Three months into the 10th grade, I was pretty much ready to quit school. I was so insecure and self-conscious. I felt like I had no friends.

I convinced my mom to let me finish my diploma at a government-funded trade school. These places had a reputation as backup schools for “bad kids,” but really they were life-changers for low-income kids who needed extra support — kids like me.

The girls in the program usually didn’t go into welding, carpentry or bricklaying. Most of them joined “business technologies,” which was basically training for customer service jobs. When I went into painting, there was only one other girl in the trade. Seeing her, I thought, “There’s another girl here. I could do this.”

I completed over 1,200 hours of training to earn my trade. But when I graduated, I was only 17 — too young to continue with the local union apprenticeship program. I got a warehouse job instead, and then I never went back because I was too intimidated. The other girl in the painting program used to tell me that guys on job sites would constantly second guess what she could do, like, “Hey, let me carry that for you,” or “Do you want me to do that instead?” I didn’t think I could handle that.

Then a couple years ago, I found Thumbtack. I created a profile and I instantly landed five jobs in a row. I actually went full time within a few months. And I found my own rapport with customers, something completely different from the male painters in the trade.

Most of my customers are mothers, wives, or couples who’ve built or bought a new home and want to make it theirs, or maybe they’re having a kid and painting the nursery. When they meet me, they’re instantly comfortable with me being around them and their kids or working in the house when they’re not there.

But it’s not just that I’m non-threatening. With women, it’s so much about the details. I get that I’m changing a room that they actually live in. With my training, I can offer that guidance around not just painting but also faux finishing and wallpaper. I consult on colors. I guide them to quality paints in their price range. I don’t think other painters take the time to do that.

Earning a trade was one of the best things that ever happened to me. I’ll never forget how much of an influence it was that there was that one other girl in that program, because I don’t know if I would’ve stuck with it otherwise. That’s why I try and do as much youth outreach as I can. I volunteer every other Tuesday at a support center for youths. They need to see that you can get through tough things and make it to the other side.

We need to set an example and help girls understand their self-worth. Otherwise, they won’t do what they really want to do, they’ll pick whatever’s normal or safe. There need to be pioneers out there beating the odds and showing other women what’s possible."

Jessica Baldwin is a painter based in Sandy, UT.